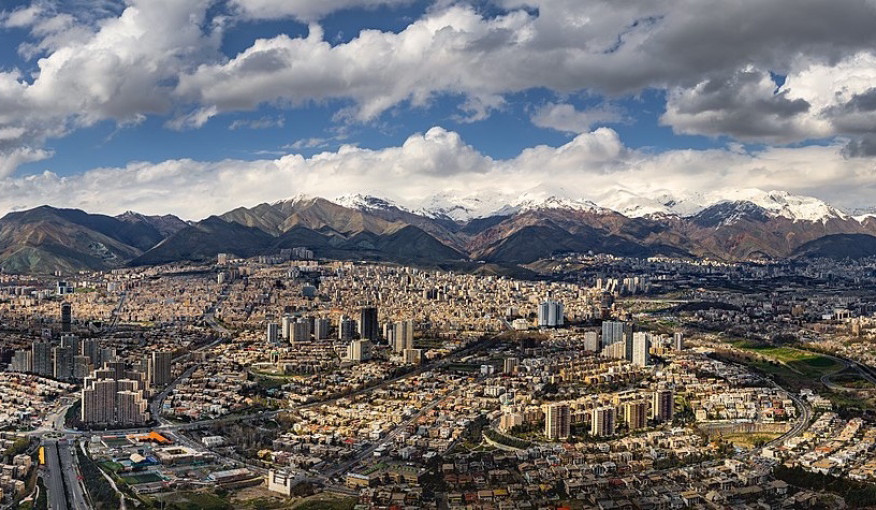 Tehran City Council on November 23 adopted a law changing the names of a park and 38 public thoroughfares in the Iranian capital, including renaming some streets after towns and regions in a way that is bound to antagonize Baku, intellinews.com reports.

The municipality is to change the name of Panah Alley to Nardaran. The namesake of the new street is a village on the outskirts of Baku, known for its strictly religious Shiite community and home to The Muslim Unity Movement, an unregistered religious group formed in 2015.

The founder of MUM, an Iran-educated Azerbaijani Shiite scholar Taleh Bagirzade, has been a vocal critic of the positions of state religious bodies and has accused the government of authoritarian rule and corruption. He has been particularly vocal in condemning the ban on headscarves in schools. Taleh Bagirzade, and 16 other members of MUM, were arrested following a security raid by police and other security forces in Nardaran on 26 November 2015.

Iranian authorities have been vocal about the Nardaran case: "The situation of Nardaran's people is very worrying. The government of Azerbaijan accuses the Islamic republic of having a hand in the unrest, while the Islamic republic has always adhered to good neighbourly ties with this country," Ayatollah Mohammad Mojtahed Shabestari, the leader of Friday prayers in Tabriz, said in 2015. Several Iranians organized demonstrations in front of Azerbaijani consulates and embassies in Iran.

The most controversial choice was the naming of Maryam alley as Shushi, the city retaken by the Azerbaijani Armed Forces on 8 November, during the Second Nagorno-Karabakh War. The city council chose to go with Shushi, the Armenian name for the town. Historically, it is known to be the place where Iranian shah Agha Mohammad Khan Qajar was murdered. He was killed a few days after claiming the city from local Karabakh khan Ibrahim Javanshir.

According to the law, Baradaran St. in the area of District 6 of Tehran, between Nezami Ganjavi St. and Rastegaran, will also be changed to Badkoobeh, a former Persian name of the city of Baku. Doostan street in the same district between Sarvan and Bustan streets will be changed according to the name of another capital of the South Caucasus region, Tbilisi, capital of Georgia. The Golestan alley in the same district will be named Abkhazia.

Besides city names, some streets were named after Iranian Armenians such as Rostom Voskanian (1932-2013) and Vartan Hovanessian (1896-1982).