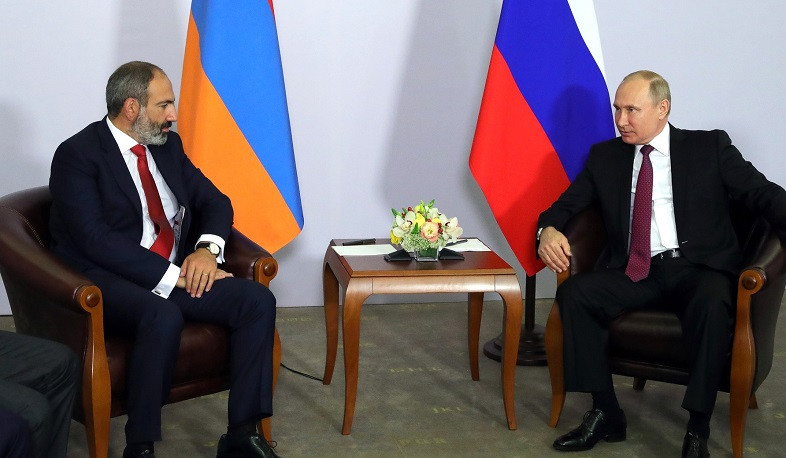 Prime Minister Nikol Pashinyan sent a letter of condolence to Russian President Vladimir Putin on the human losses because of the tragic accident in Listvyazhnaya mine, Kemerovo.

I was deeply saddened to learn about the tragic accident in Listvyazhnaya mine, Kemerovo, which caused death of dozens of miners and rescuers.

From the Armenian nation and myself, I ask you to transfer sincere condolences and words of support to the relatives and friends of the victims, as well as wishes for a fast recovery to all of the injured”.