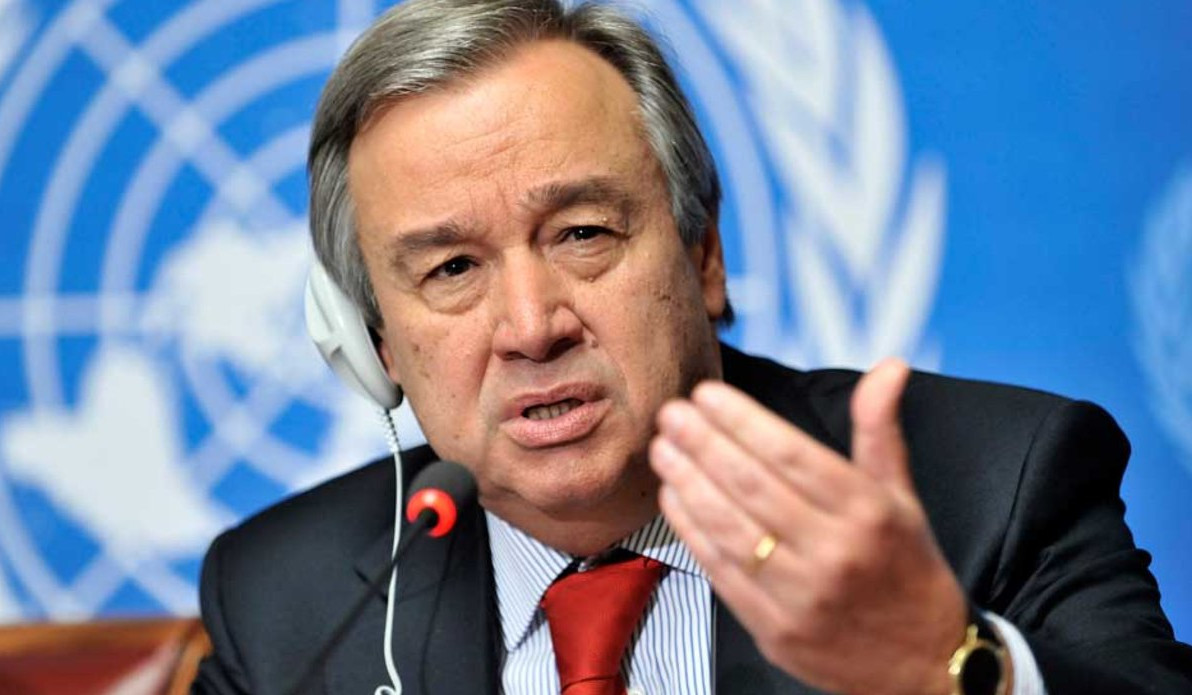 U.N. Secretary-General Antonio Guterres on Monday (October 25) called for the immediate release of Sudan's prime minister and all other officials after the Sudan military seized power in the nation, Reuters reports.

"I condemn the ongoing military coup in Sudan. Prime Minister Hamdok & all other officials must be released immediately. There must be full respect for the constitutional charter to protect the hard-won political transition. The UN will continue to stand with the people of Sudan," Guterres wrote on Twitter.