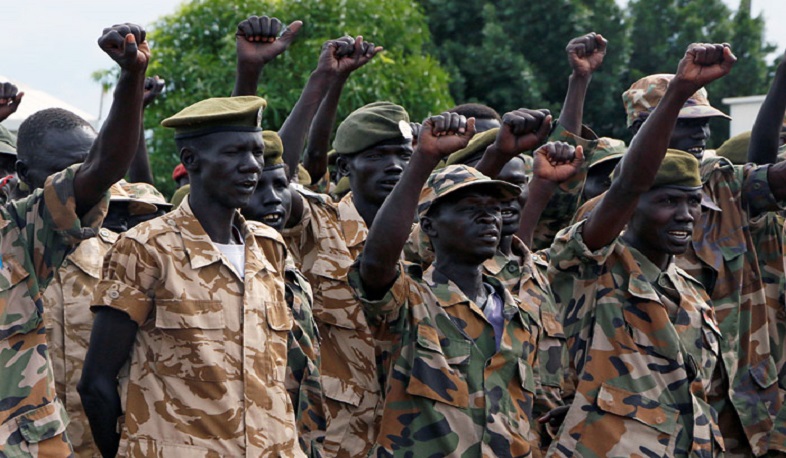 Sudan’s military has placed Prime Minister Abdalla Hamdok under house arrest after moving him to an unknown location for refusing to support a coup, according to the information ministry, Al Jazeera reports.

The chairman of Sudan’s ruling body General Abdel Fattah al-Burhan later announced the dissolution of the transitional government and the sovereign council and declared a nationwide state of emergency.

Sudan has been on edge since a failed coup plot last month unleashed bitter recriminations between military and civilian groups meant to be sharing power following the toppling of the country’s longtime leader Omar al-Bashir.

Abdel Fattah al-Burhan, the military officer who heads a power-sharing ruling council, has announced a state of emergency across the country and the dissolution of the transitional sovereign council and the government.

He said the 2019 agreement on the transitional government with balanced power between the civilian and military leadership had turned into a struggle that was threatening peace and security.

The military needed to protect the country’s safety and security as stated in the constitutional declaration, he said, announcing the dissolution of the power-sharing ruling council and the government.

He also announced the removal of state governors, saying the elections will be held in July 2023.