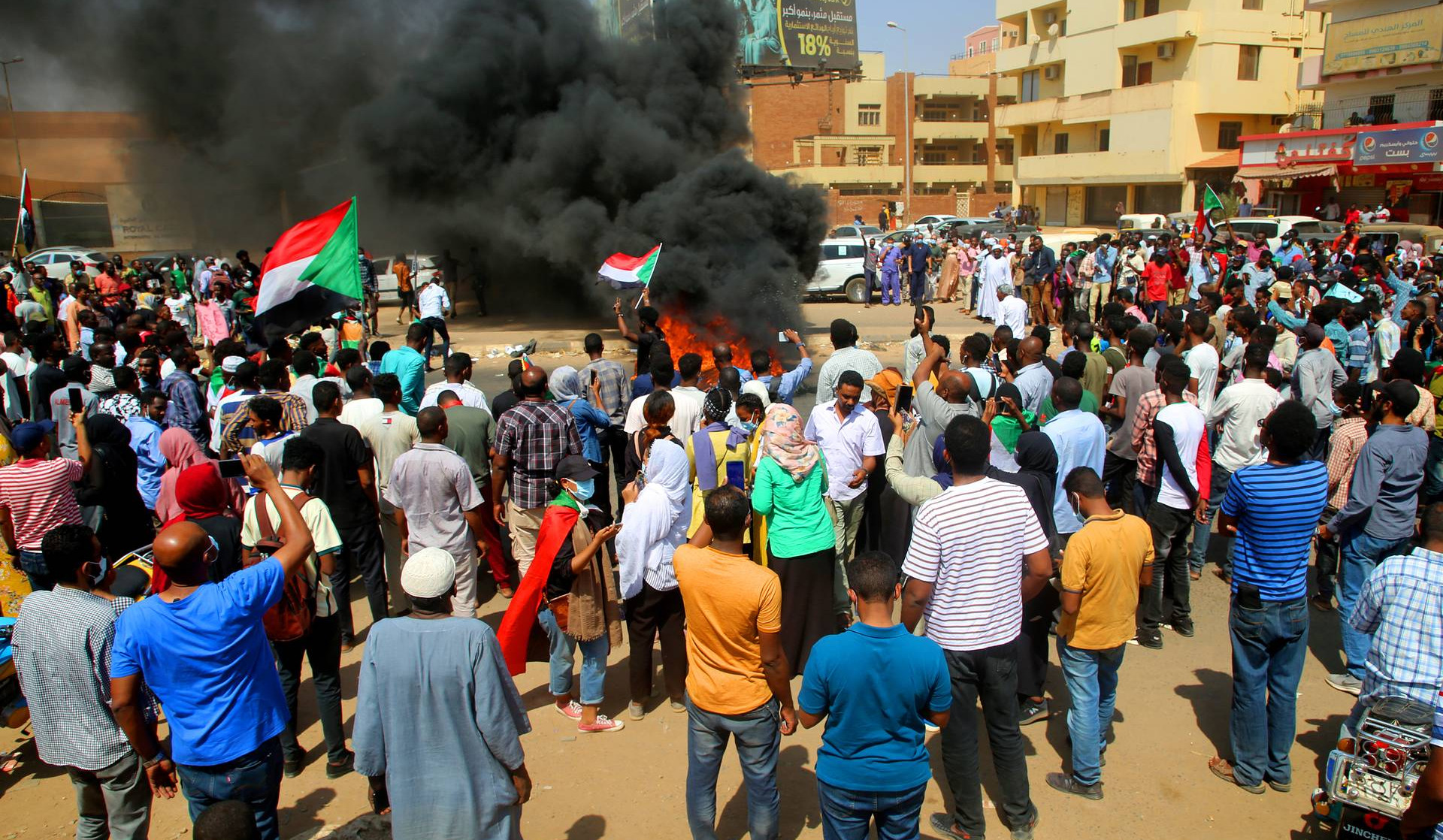 Sudan's military seized power from a transitional government on Monday and a health ministry official said seven people were killed by gunfire and 140 injured in clashes between soldiers and street protesters, Reuters reports.

The leader of the takeover, General Abdel Fattah al-Burhan, dissolved the military-civilian Sovereign Council that had been established to guide the country to democracy following the overthrow of long-ruling autocrat Omar al-Bashir in a popular uprising two years ago.

Burhan announced a state of emergency, saying the armed forces needed to protect safety and security. He promised to hold elections in July 2023 and hand over to an elected civilian government then.

"What the country is going through now is a real threat and danger to the dreams of the youth and the hopes of the nation," he said. The Sudan information ministry, which is still loyal to ousted Prime Minister Abdalla Hamdok, said on its Facebook page that the transitional constitution gives only the prime minister the right to declare a state of emergency and that the military's actions are a crime.

Hamdok is still the legitimate transitional authority, it said. The U.N. Security Council was likely to discuss Sudan behind closed doors on Tuesday, diplomats said.