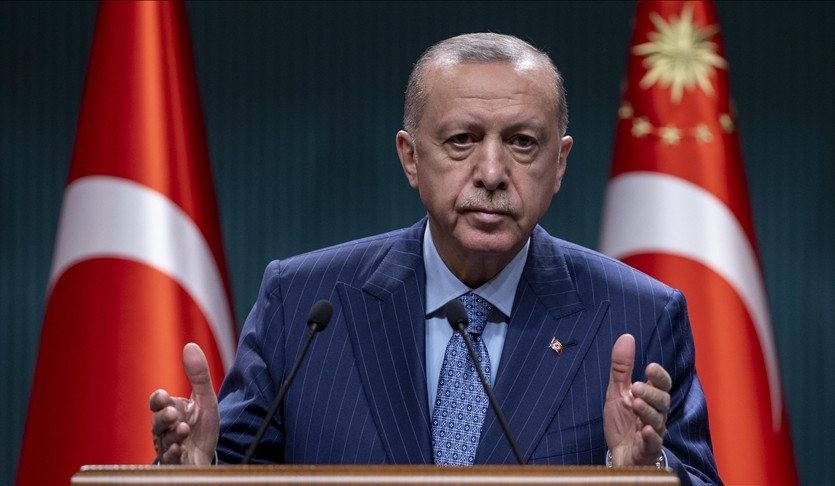 Turkey's Erdogan says ambassadors took a step back, will be more careful

Turkish President Tayyip Erdogan said that Western ambassadors who he had called to be expelled had taken a step back and would be more careful in their statements, Reuters reports.

He was speaking after chairing a cabinet meeting, during which the U.S. and other embassies had said that they abide by a diplomatic convention not to interfere in a host country's affairs.

Erdogan said at the weekend he had ordered the envoys declared "persona non grata" for calling for the release of Osman Kavala, a philanthropist detained on charges of financing protests and involvement in an attempted coup.

Kavala, a businessman and contributor to civil society groups, is charged with financing nationwide protests in 2013 and involvement in a failed coup in 2016. He has been held in detention while his trial continues.

Rights groups say his case is emblematic of a crackdown on dissent under Erdogan. Kavala said on Friday he would no longer attend his trial, as a fair hearing was impossible after recent comments by the president.