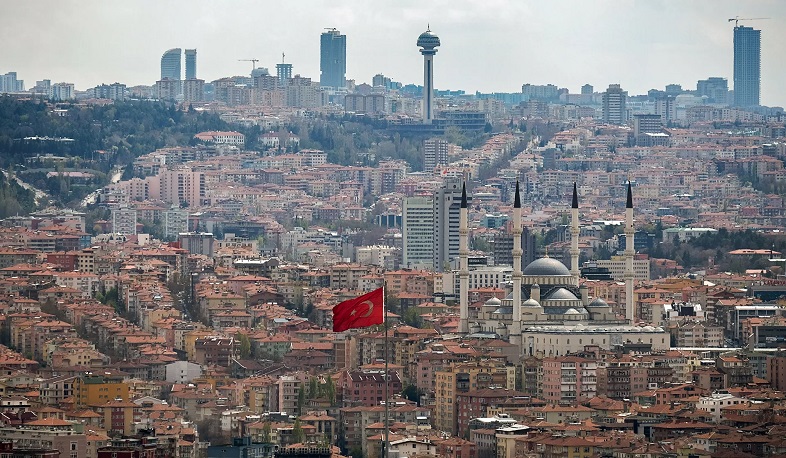 The European Union is closely following the situation created after Turkey decided to declare the envoys of 10 countries ‘persona non grata’. This is what the EU’s Lead Spokesperson for Foreign Affairs and Security Policy Peter Stano said during a press conference in Brussels on Monday, TASS reports.

Stano emphasized that it is too early to comment on the situation since Ankara has yet to officially inform the engaged countries about its decision.

NATO Secretary General Jens Stoltenberg says it is too early to comment on Turkey’s decision to declare the envoys of 10 countries ‘persona non grata’. This is what Stoltenberg said during a joint press conference with President of Finland Sauli Niinsto in Helsinki on Monday, adding that NATO doesn’t know what the result of the interactions between Turkey and the engaged countries will be.

President of Turkey Recep Tayyip Erdogan on Saturday said he has assigned the Turkish Ministry of Foreign Affairs to declare the envoys of 10 countries ‘persona non grata’ for making statements on the trial of human rights activist Osman Kavala.

The Turkish leader on Thursday slammed the envoys of the United States, Germany, Denmark, Finland, France, The Netherlands, Sweden, Canada, Norway and New Zealand and said they are interfering in the country’s court cases. As reported Anadolu Agency, they have been summoned to the Turkish Ministry of Foreign Affairs.