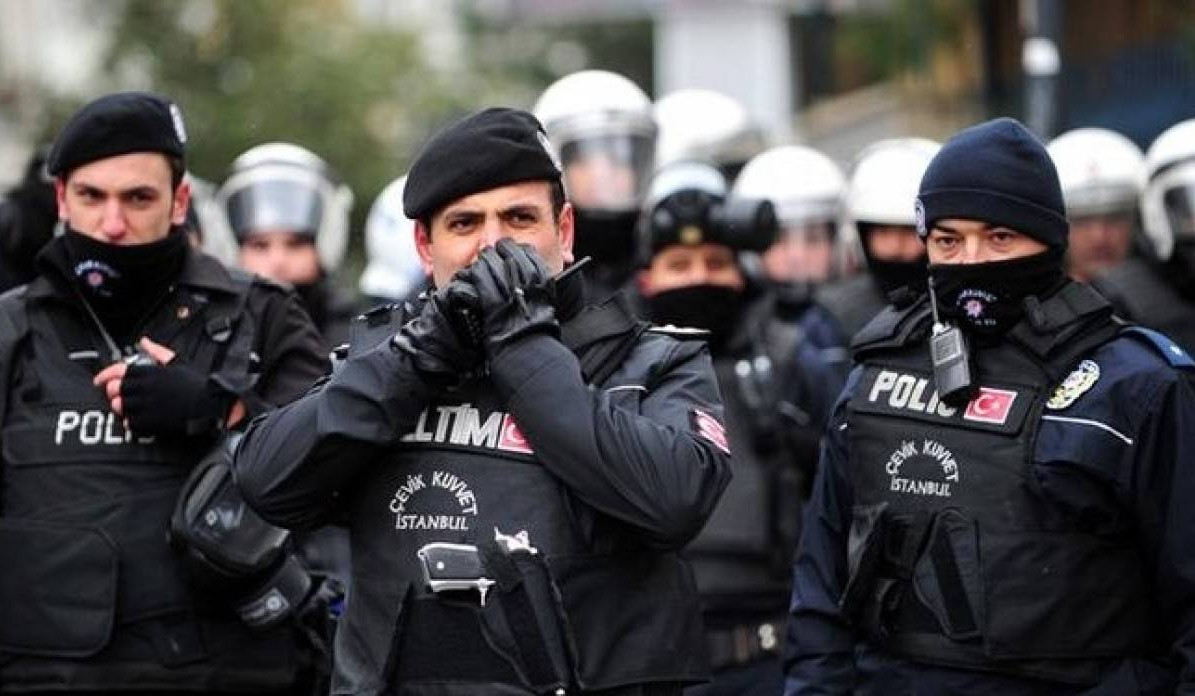 The Turkish National Intelligence Organization (MIT) uncovered a network of operations working for the Israeli intelligence agency, Mossad, which conducts activities against Israel's enemies and foreign students in Turkey.

The network, which consisted of five separate cells from three people, was tracked by the MIT unit for a year. The mobile counter-terrorism force captured 15 spies in a covert operation carried out on October 7 in four provinces.

Citing the October 21 from Daily Sabah, the report said spies had provided information to Mossad about foreign students enrolled in Turkish universities, especially those they thought could work in the defense industry in the future.

The investigation revealed that one of the cells was very important because its members were assigned to contact Mossad field officers, meeting with them abroad.

During these meetings, information and documents deemed important to Israel are passed on to field officers, known as 'case officers' in intelligence terminology.

Mossad pays cell members varying amounts for personal information about students living in Turkey. One of the spies, with the initials AB, is one of the most important members of the network and is entrusted with investigating the conditions of Palestinians living in Turkey.

The spy acted as a courier for payments and was reported missing in Istanbul's Maltepe district in June 2021 in an attempt to mislead security forces. However, MIT was already conducting surveillance on the cells by then.

The investigation revealed AB was in contact with AZ, a field officer and Israeli passport holder. AB was paid $10,000 this year for his espionage activities.

Another important member of the network, the RAA is also listed as missing. It is known that he was in the Croatian capital Zagreb, where he met with the Mossad field manager on 27-28 June 2021. The RAA also received payments of 1,000 and 1,200 US dollars.

The third member of the cell, MAS, traveled to Zurich twice at the behest of the Mossad in addition to meeting with intelligence service field officials, most often with an official with the initials MC. Like the other two cell members, MAS was reported missing.

The members of the espionage network were instructed to gather information about Palestinians studying at Turkish universities and to find out what opportunities the government and municipal authorities presented them.

The network then uses this information to compile individual profiles, to send to Mossad officials abroad via an encrypted web-based program. The network also looked into various associations and organizations operating in Turkey and shared findings with Israeli secret services.

This spy network uses the Protonmail application, which allows encryption of Microsoft Word files, to convey information. Another program exploited was SafeUM, which generates fake phone numbers that cell members use to communicate with Mossad administrators without being detected from apps like WhatsApp.

In exchange for the report, 15 Mossad agents transferred payments through services such as Western Union and Moneygram, and in some cases were compensated in Bitcoin. Agents also use a courier system to transfer funds, using jewelry shops and markets as meeting locations

The investigation is expected to deepen and a comprehensive indictment will be prepared once the MIT team of experts complete their interrogation of the captured spy.