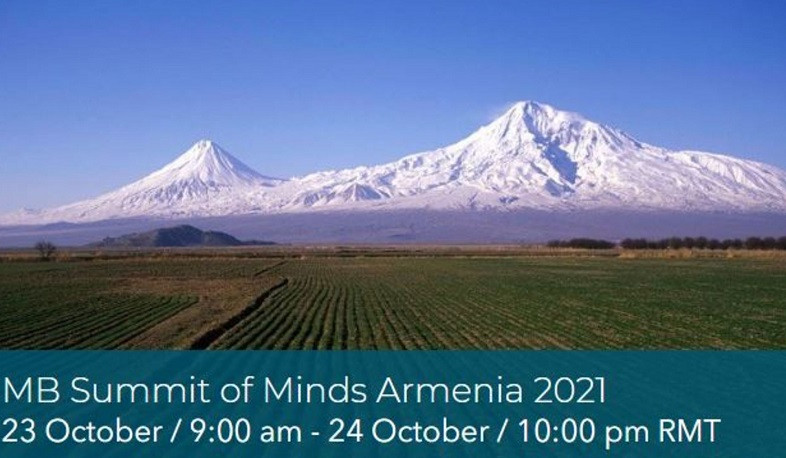 The "Summit of Minds" held every year in the French city of Chamonix has been hosted in Armenia since 2019. That year, the event was held for the first time outside of Chamonix and was called the "Armenian Summit of Minds."

The "Summit of Minds" unites famous figures of the world's political, economic, scientific, and cultural circles. It is a unique platform for еxchanging ideas, knowledge and experience, the main goals of which are to present new ideas on most significant issues of global interest and establish mutually reliable partnerships through direct discussions.

The main topics of this year will be the geopolitics of the South Caucasus region, the development of technologies, in particular, artificial intelligence and biotechnologies in the 21st century.

The summit this year is titled “Global changes in the new quantum world”. It will start with the dialogue of Armenian President Armen Sarkissian and Romano Prodi, the Italian former Prime Minister and the former President of the European Commission.

Within the summit, the program of the sixth Starmus festival of science and art (which will be held next year in Armenia) will also be presented.

Considering the epidemic situation in the world, part of the participants will participate in the works of the summit online.