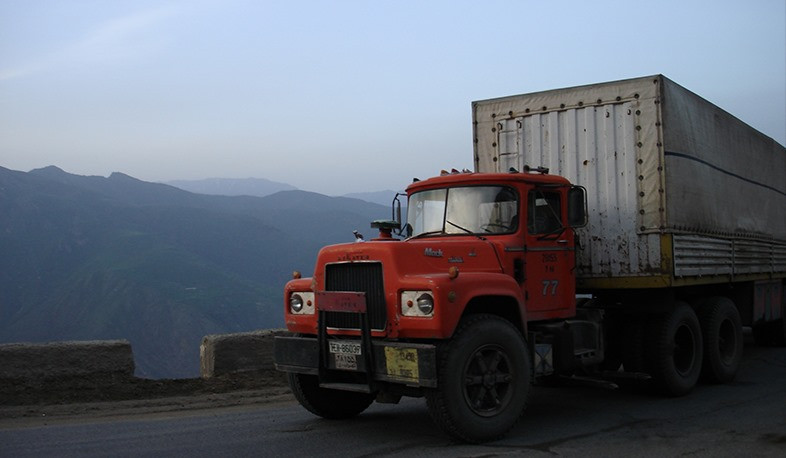 Two Iranian drivers who had been arrested by the Republic of Azerbaijan were released, Azerbaijani state customs committee reported.

Shahroud Norouzi and Ja’far Barzegar, the two Iranian drivers arrested on Goris-Kapan road in Armenia in mid-September, were released “relying on good will, mutual respect, and human principles,” the state committee announced.

It also added the two were freed based on agreement.

The drivers will return home after going though the legal formalities.