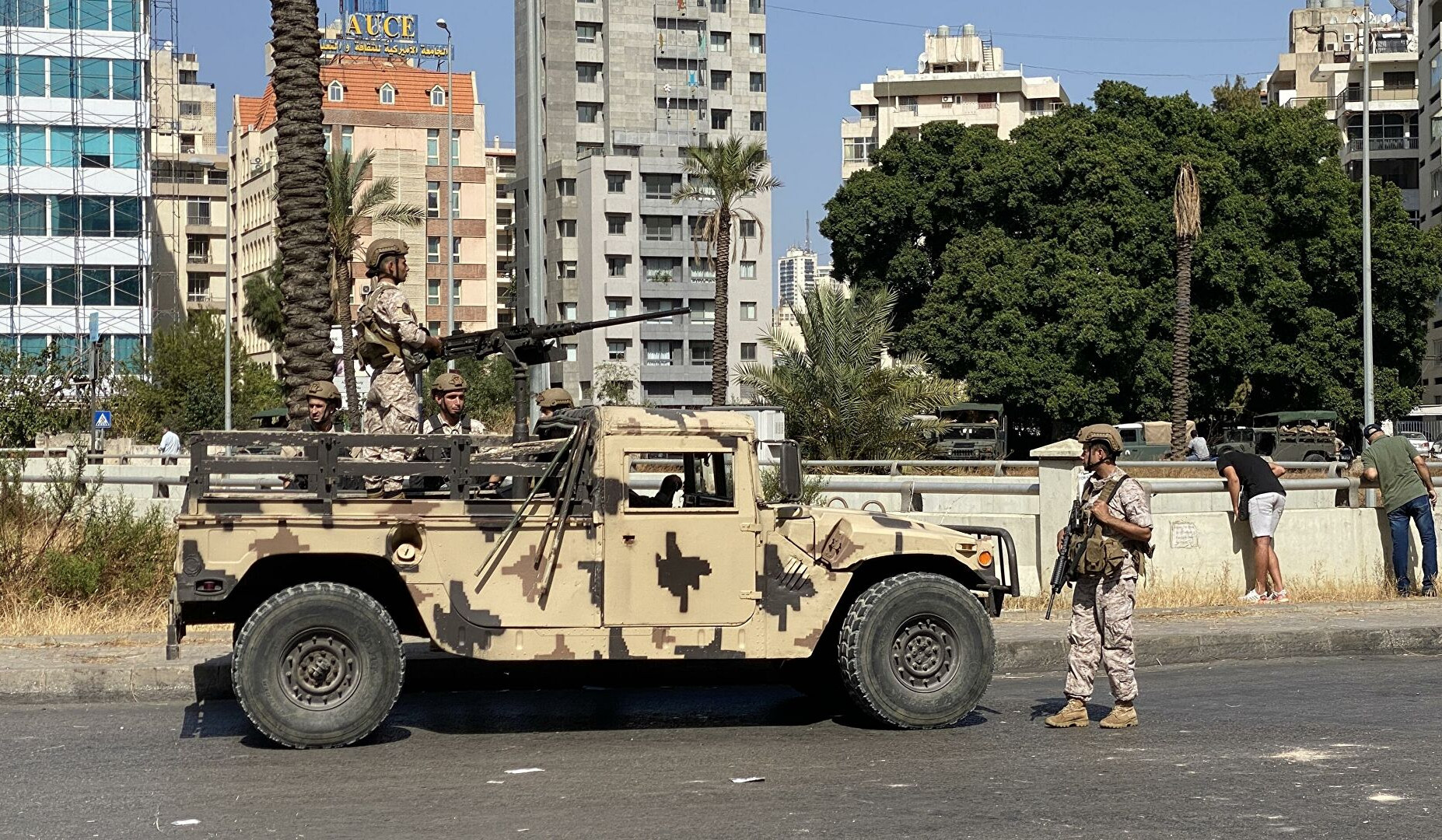 Lebanon opens cases against suspected shooting during riots in Beirut

The Lebanese military prosecutor's office has opened cases against 19 participants in the riots in Beirut, who are suspected of involvement in the shootings that killed people, TASS reports.

As the agency writes, earlier the portal Al-Wataniya noted that the involvement of these people in the shootings was established during the interrogations.

Earlier it was reported that shooting occurred in the Taiyuni area of ​​Beirut, as a result of which people were killed and injured.

Later it became known about the arrest of the suspects in the shooting.

It was noted that Lebanese Prime Minister Najib Mikati arrived at the army operations center in connection with the incident.