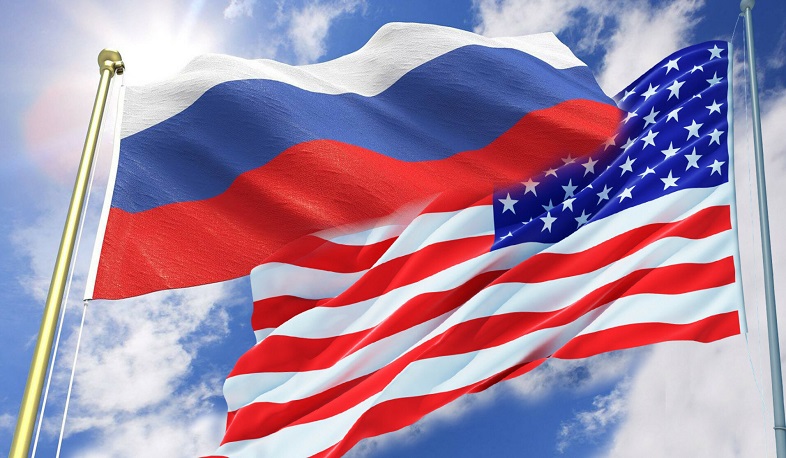 US diplomat’s talks in Moscow were open and useful: Department of State

US Under Secretary of State for Political Affairs Victoria Nuland had open and useful discussions in the Russian capital Moscow, US Department of State spokesperson Ned Price told reporters on Tuesday, TASS reports.

"What I can say about her engagements today - there has been an open discussion, her meetings have been useful," he said.

During her visit to Moscow, Nuland discussed the Joint Comprehensive Plan of Action (JCPOA) on Iran’s nuclear program among other things, US Department of State spokesperson Ned Price said.

"There are a number of differences that we have across a broader set of issues, there are also some areas where we do have an alignment of interests. And you’ve mentioned Iran in a different context, but when it comes to our shared interest in mutual return to compliance with the JCPOA, that is something that we share with the Russian Federation, it is something that we’ve had an opportunity to discuss with the Russian Federation, given our shared interest in seeing to it that Iran is never able to acquire or obtain a nuclear weapon," he said.