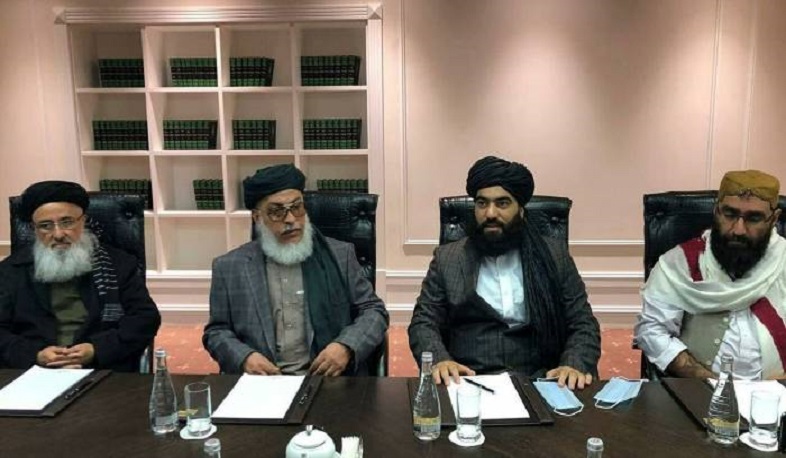 Moscow and Kabul discuss the possibility of the arrival of the “Taliban” to Moscow. Zabihullah Mujahid, the temporary Deputy Minister of Information and Culture of Afghanistan affirmed that Kabul hopes on the invitation of Moscow. “Russian Federation is a very important neighbor to us and with the God willing, the day will come when we will witness the close relationships between Kabul and Moscow: stressed the Afghan official.

Sergei Lavrov, the Foreign Minister of Russia declared that Russia is for the settlement of the situation and coordination of the international efforts on the solution of urgent issues.

Zabihullah Mujahid also reported that Afghanistan’s new authorities asked Russia’s help on eliminating all the directions of drug circulation. He assured that the Taliban try to stop the drug contraband in the country and hope to get Moscow’s support in this issue.