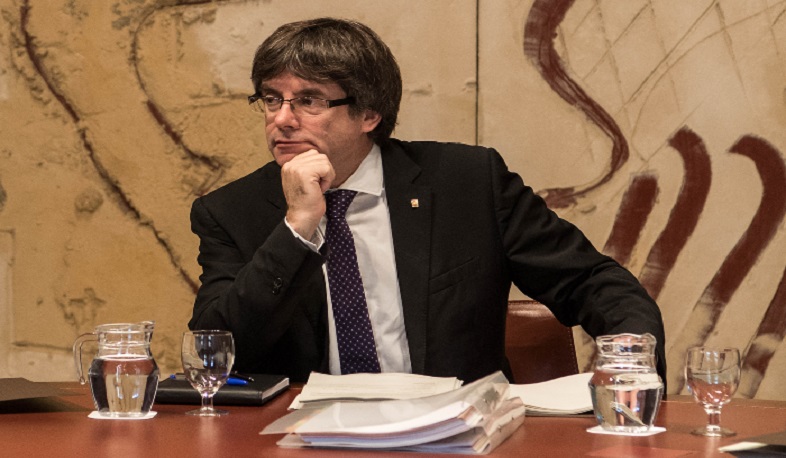 The arrest comes after Puigdemont spent almost four years as a fugitive, living in Belgium, where he benefited from immunity as a Member of the European Parliament. The immunity was meanwhile stripped in July, a European court ruled.

Puigdemont was reportedly in Sardinia to attend a cultural event promoting Catalan culture, the International Aplec.

Spanish media said that Italian authorities had arrested him, under a search and arrest warrant issued by the Spanish Supreme Court.