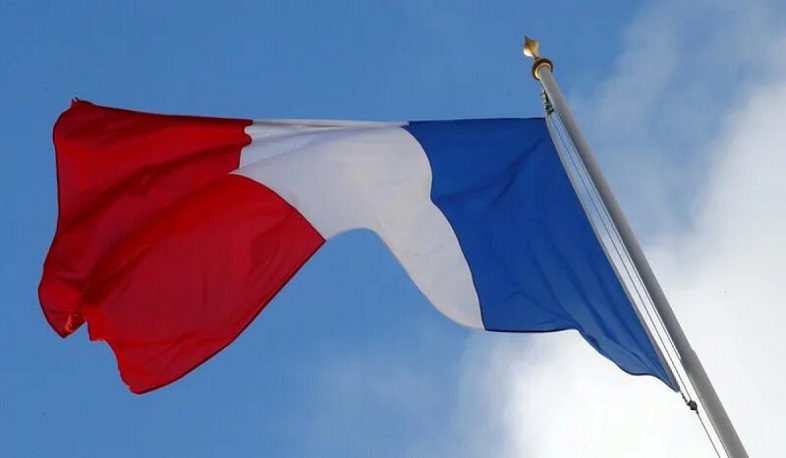 France has opposed the continuation of free trade negotiations between the European Union (EU) and Australia, as confidence was eroded by the refusal to supply submarines. This was stated by the Secretary of State at the Ministry of Foreign Affairs of the Republic, Clement Bon, reports Politico.

“Keeping our word is a condition of trust between democracies and allies. Therefore, it is inconceivable to move forward in trade negotiations as if nothing happened to a country that we no longer trust, ”the diplomat emphasized.

The publication notes that the European Commission has exclusive powers to conduct trade negotiations on behalf of the participating countries, but it is unlikely to do so if France is openly opposed. Criticism from Paris may not appeal to Sweden, Ireland or the Netherlands, where the rules of trade are looser.

Bernd Lange, the head of the European Parliament’s Committee on International Trade, said that due to the events that took place after the conclusion of AUKUS and the “U-turn” of Australia, the free trade agreement was in a difficult situation, in particular affecting the interests of Germany.

Thus, the alliance of Great Britain, Australia and the United States also affects the German company Atlas Elektronik, which is part of the shipbuilding holding ThyssenKrupp. Lange noted that the willingness of the European side to compromise has diminished, as well as cooperation in the field of industrial policy and technology in the Indo-Pacific region has become more complicated.

Earlier, Australian Prime Minister Scott Morrison said that breaking the agreement on the construction of diesel submarines with France is in the country’s national interests, despite the disappointment and chagrin of Paris.

French Foreign Minister Jean-Yves Le Drian called a lie and denied the information that Washington had previously discussed with Paris plans to build submarines by Australia under the AUKUS agreement and break the contract with France.

The conclusion of the deal has already brought a lot of problems in relations with France to the USA, Great Britain and Australia. The new agreement led the French authorities to recall the ambassadors from Washington and Canberra for the first time in history, calling the breakdown of their own multibillion-dollar contract with Australia a “stab in the back.”