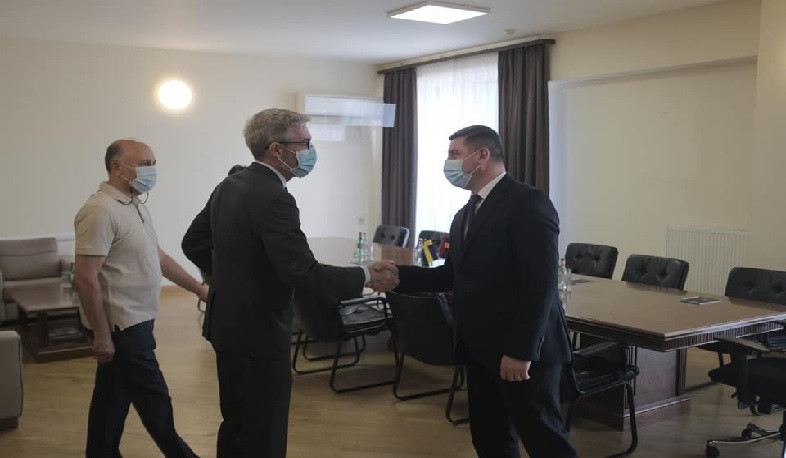 Ambassador Patrik Svensson first congratulated the Minister on his appointment, then stressed that Armenia has had a rather difficult year due to the war and expressed hope that the existing problems will be resolved, taking into account the active involvement of the Minsk Group Co-Chairs.

The ambassador noted that Sweden is chairing the OSCE this year, and that the co-chairs are expected to be more involved.

The Swedish Government supports the Velvet Revolution and the development of democracy in Armenia. Therefore, their representation and the programs in Armenia will increase and will continue.

The Ambassador expressed readiness to share with Armenia the experience of Sweden in the fields of community enlargement, migration, road construction and road safety.

Other issues of common interest were discussed during the meeting.