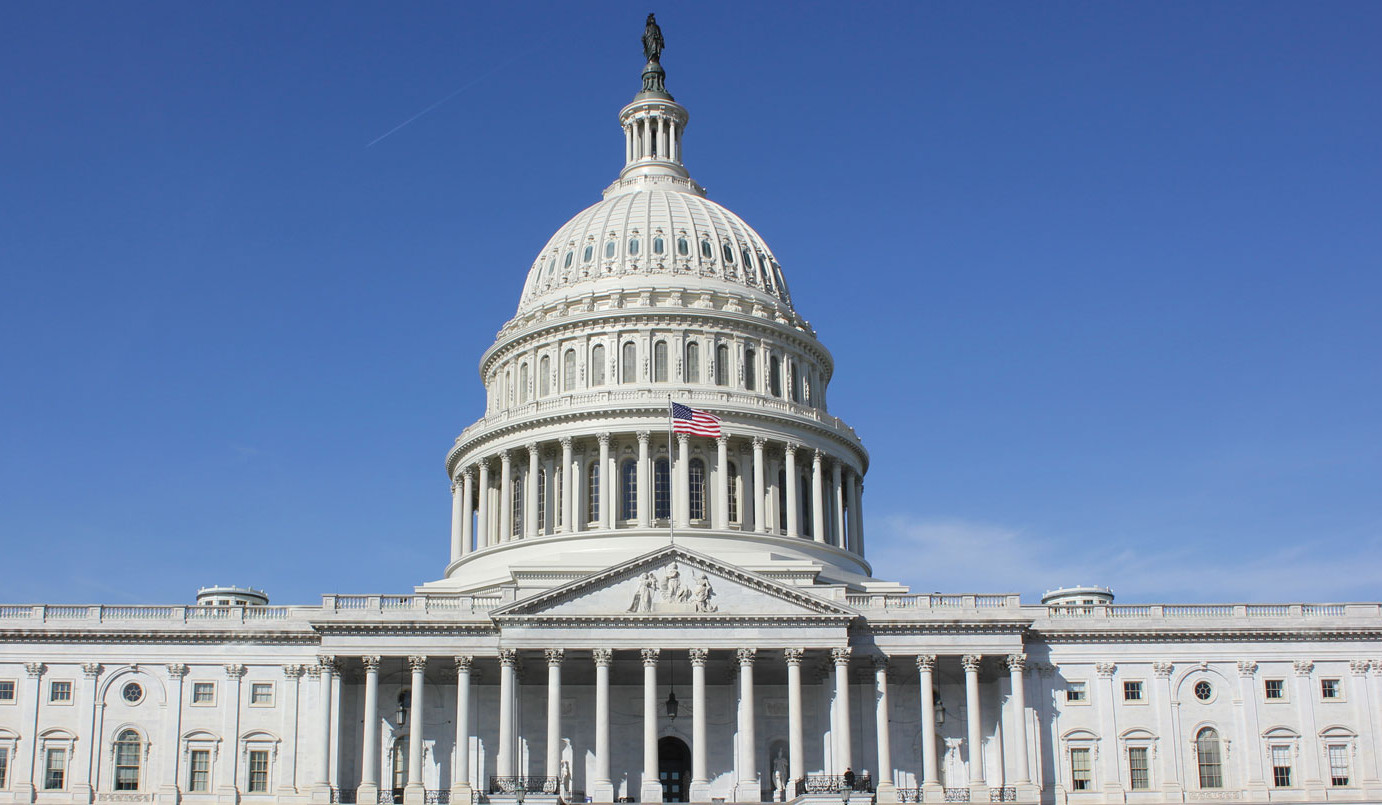 Bill banning US military aid to Azerbaijan in Congress

The US Congressmen have proposed amendments to this year's bill on national defense powers, Voice of America writes.
The initiative to include pro-Armenian amendments in the bill on national defense powers belongs to the congressmen of the Congressional Armenian Caucus. This annual law addresses US military and defense expenditures and allocations.
Among the proposed amendments, the bills put forward by Congressmen Jackie Speier, Brad Sherman and Frank Pallone are aimed at blocking US military aid to Azerbaijan.
Views 18