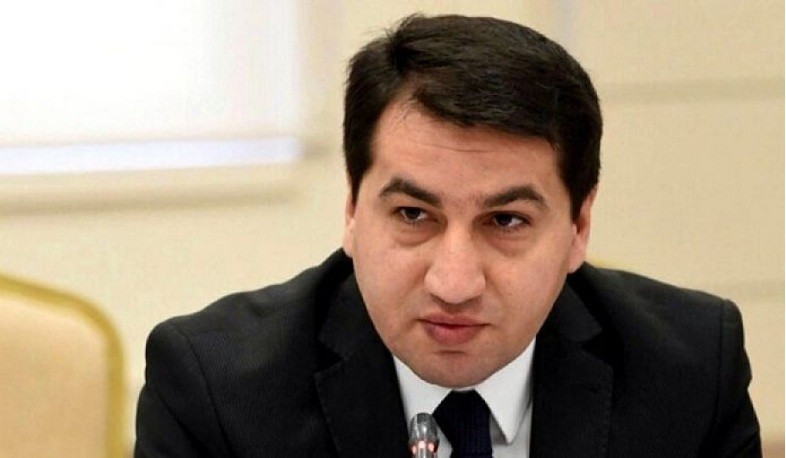 Assistant to the President of Azerbaijan Hikmet Hajiyev again met with Ambassador Extraordinary and Plenipotentiary of Iran to Azerbaijan Seyed Abbas Mousavi. The ambassador said that during the conversation they discussed the current situation and future plans, as well as other issues of mutual interest. Previously they met on September 13.

The relations between Iran and Azerbaijan have been strained in recent days, when it became known that Azerbaijanis check Iranian trucks on the Goris-Kapan road and even demand money from Iranian drivers.