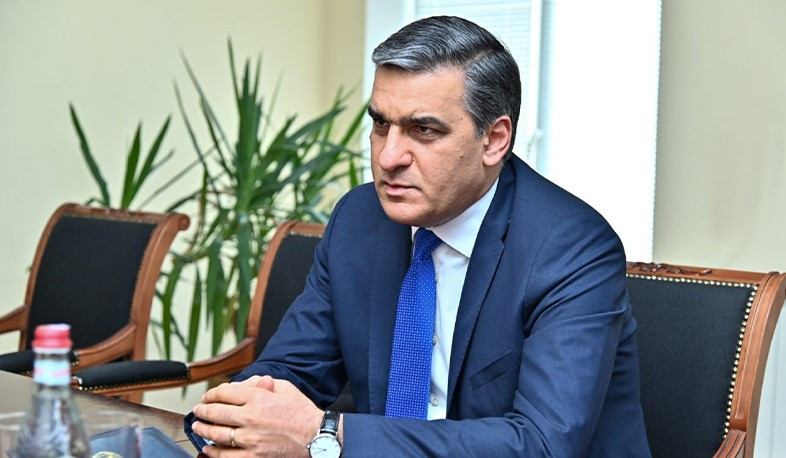 Azerbaijani servicemen are shooting also when they are drunk: Armenia’s Ombudsman

Armenia’s Human Rights Defender Arman Tatoyan made a post on Facebook informing that they are regularly receiving alarming-calls from villages of Gegharkunik and Syunik that the Azerbaijani servicemen conduct shootings also when they are intoxicated (drunk).

“Moreover, the shootings are with tracer ammunition, are intentionally done in a way that they are visible to the civilian population to intimidate them. During these incidents, the Azerbaijani servicemen turn on loud music at night which causes disturbances to the residents, and scream and shout; that is their actions are hooliganism.

We have been receiving such alarms since December 2020.

This is about the villages in the immediate vicinity of which the Azerbaijani armed forces were deployed after the war with the gross violation of international law requirements, especially 12-13 May 2021 illegal invasions of Armenia’s sovereign territory.

The studies of the mentioned alarming-calls by the Office of the Human Rights Defender evidences that the Azerbaijani acts are stopped only after the preventive actions of the Armenian Armed Forces aimed at protecting the civilian population,” Tatoyan stated.