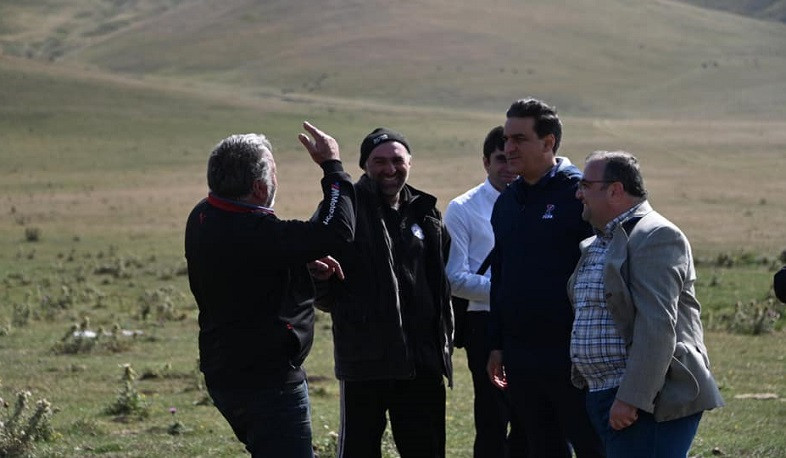 Results of visit to Verin Shorzha will be presented to international structures: Armenia’s Ombudsman

The fact-finding work in Verin Shorzha (Upper Shorzha) village, on the hillside of the village, proves that the settlement is under the target of the Azerbaijani armed forces. They regularly fire at the village, which is inhabited by civilians, Armenia’s Ombudsman Arman Tatoyan wrote about this on his Facebook page.

Animal thefts by the Azerbaijani armed forces continue to be reported. The animals have not been returned, and animals have died from their shots.

Moreover, the lands directly in front of these areas should not be used either, as they are under fire and when people approach, Azerbaijani servicemen fire.

The residents noted that the Azerbaijani shootings are prevented due to the preventive firing of Armenia’s Armed Forces, which aim to protect people’s lives and health.

In other words, the Azerbaijani armed forces violate the right to life and health of civilians, the peace of the people, property rights and normal life, and do not allow them to be busy with their agriculture work.

The Azerbaijani deployments and actions described are a clear violation of internationally guaranteed human rights and are prohibited under international law.

The results of the visit will be presented to international organizations (UN, CoE, EU, etc.), as well as to the relevant state bodies of Armenia,” Tatoyan wrote.