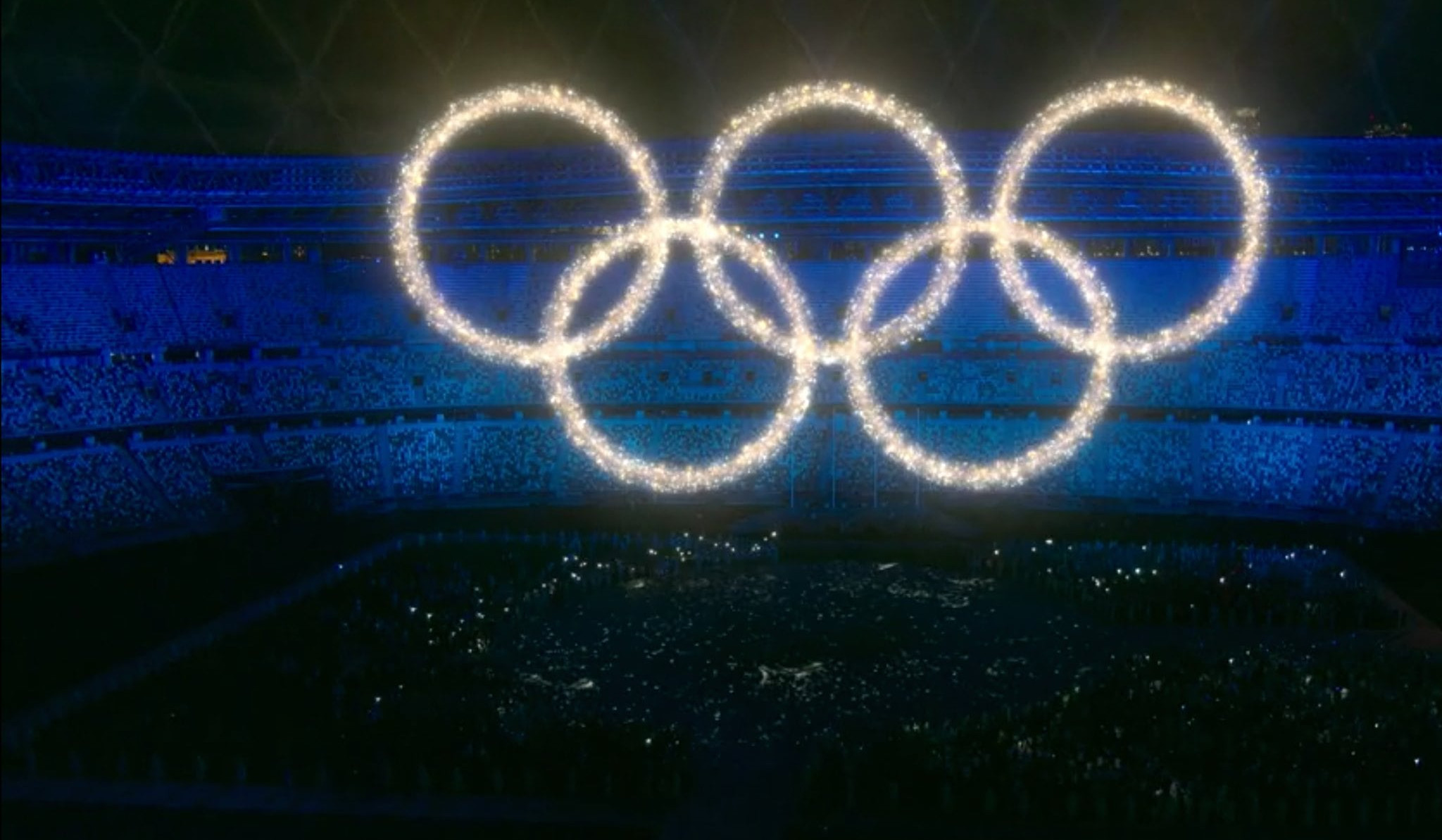 Artur Davtyan, who did pole vault and sculpture exercises was the first among Armenian Olympians to stand on the platform of honor. Overcoming the pole vault qualification phase with 14.666 points, Davtyan gained 14.733 points in final (first jump 14.800 points, the second 14.666) and won the bronze medal. It’s remarkable that the last time Armenia had an award winner in gymnastics competitions at Olympic games 41 years ago, in 1980, during the Olympic Games in Moscow, Eduard Azaryan, legendary Albert Azatyan’ son, became a champion. During the sculpture exercise qualification phase, Davtyan registered his career’s best result, gaining 14.566 points (at Europe championship, he became a champion with 14.266 points), which wasn’t enough to reach the final.

In weight class of 109kg of weightlifting, Simon Martirosyan gained a silver medal, with the result of 423kg (195 kg + 228 kg). In the snatch exercise, he successfully performed two approaches, raising 190 kg and 195 kg. It is remarkable that the second indicator is an Olympic record for this exercise.

In Tokyo Armenia’s last medalist was Hovhannes Bachkov. 63 kg weight class Bachkov lost to American Keyshawn Davis in semi-final, gaining bronze medal. The double champion of Europe started the fight from the 1/16 finals Ryan Alston (Antigua and Barbuda), in the 1/8 finals he defeated Azerbaijani Javid Chalabiyev, and in the quarterfinals he defeated the representative of Uzbekistan Elnur Abduraimov.

In general, Armenian athletes fought in eight sports in Tokyo.