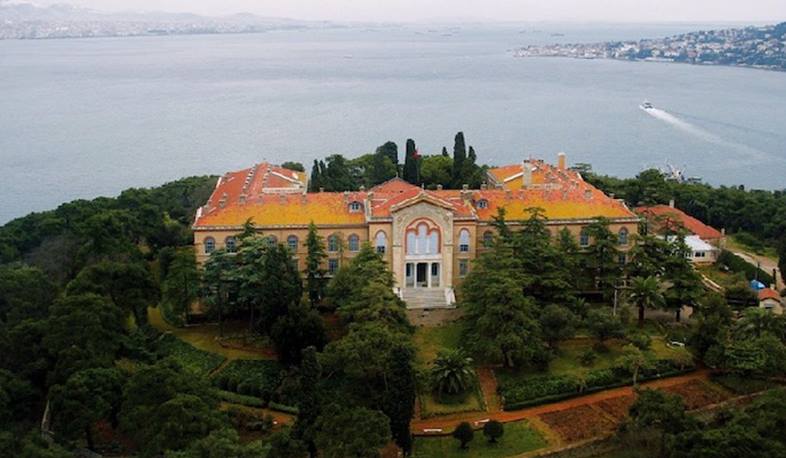 July 29 marked the 50th anniversary of the closure by the Turkish government of the Halki seminary, formally the Theological School of Halki, in 1971. The school served as the main school of theology of the Eastern Orthodox Church’s Ecumenical Patriarchate of Constantinople, jihadwatch.org reports.

The US Department of State released a statement, urging Turkey to reopen the institution. Below is the full statement by the State Department:

“Today marks 50 years since the Turkish Constitutional Court ruled that all institutions of higher education must either nationalize or close, resulting in the closure of the Theological School of Halki, a seminary of the Ecumenical Patriarchate of the Eastern Orthodox Church. The Halki Seminary had operated for 127 years, and its closing deprived the Ecumenical Patriarchate of a training school for Orthodox clergy in Turkey, its home for 1,690 years. Since Halki’s closure, those wishing to become Orthodox clergy have been forced to go abroad for their training.

The United States continues to urge the Turkish government to respect the right to freedom of religion or belief as enshrined in the Universal Declaration of Human Rights, and allow the reopening of the Halki Seminary. Moreover, we call upon the government of Turkey to allow all religious groups to again train their clergy within the country.”