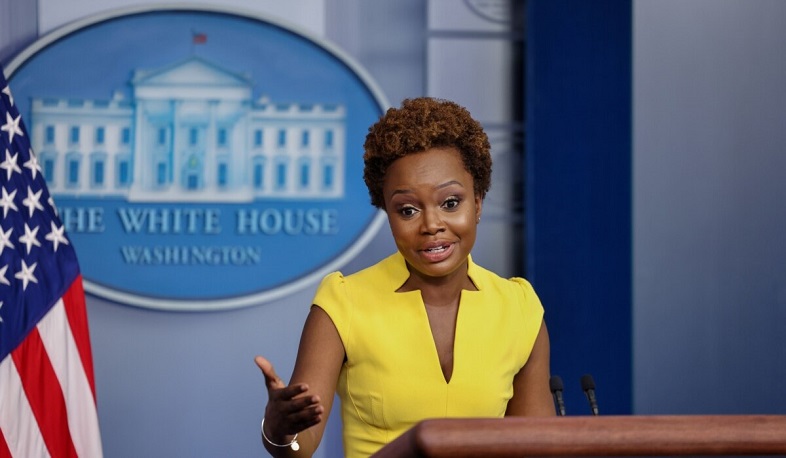 US ready to return to nuclear program with Iran

The United States is ready to return to negotiations in Vienna on the Iranian nuclear program once the transit of presidential power in Iran is completed, but such a proposal is time-limited, the deputy spokesperson of the White house, Karine Jean-Pierre said, according to the TASS agency.

“We have demonstrated once again that we are ready to make further progress on the issue of mutual return to the implementation of the Joint Comprehensive Plan of Action on the Iranian nuclear program when Iran completes the transition process following the presidential elections. We are ready to return to Vienna to continue negotiations. We remain interested in achieving a return to mutual compliance with the agreement. As the Secretary of State of the United States, Antony Blinken clearly said, this proposal will not remain on the table all the time,” she said.

According to Jean-Pierre, the United States administration follows this approach to determine the development of events. As the deputy spokesperson noted, the date of the seventh round of negotiations on Iran's nuclear program has yet to be announced. “We are not going to speculate on when [the round] will take place,” she said.

On June 20, negotiators for the Iranian nuclear deal took a break for consultations in their capitals to prepare for the final round of consultations. As the permanent representative of Russia to international organizations in Vienna, Mikhail Ulyanov, pointed out, the pact to restore the nuclear agreement is within reach.