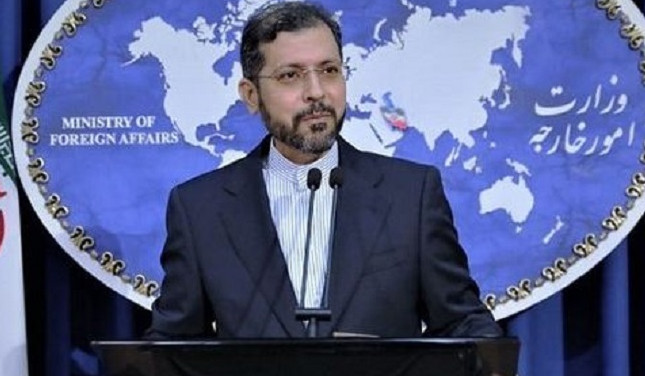 Saeed Khatibzadeh, the spokesman for the Ministry of Foreign Affairs, on Thursday expressed concern over the continuation of border clashes between the Azerbaijan and Armenia troops at the shared borders.

Khatibzadeh expressed regret over the losses of lives and injuries of people from both countries and called on both sides to show restraint and stressed the need for peaceful settlement of border disputes.

The Iranian spokesman also stressed the need for the two countries to get over the tensions and conflicts and the need for all parties to respect the internationally recognized borders. He further stressed the need to achieve perpetual peace in the South Caucasus region as soon as possible, while expressing the readiness of Islamic Republic of Iran to help them to establish sustainable peace in the region.