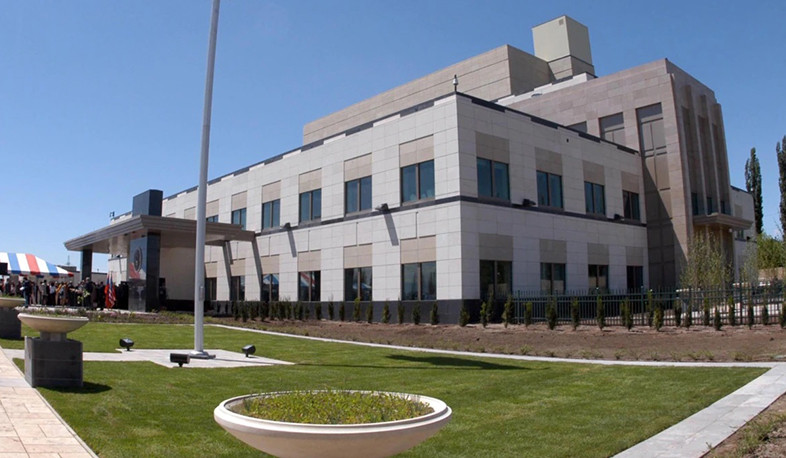 United States remains concerned about repeated incidents along the border between Armenia and Azerbaijan: US Embassy

The US Embassy in Armenia has responded to a ‘Lurer’ inquiry into recent provocations by Azerbaijan on Gegharkunik border.

“The United States remains concerned about repeated incidents along the border between Armenia and Azerbaijan, most recently in Gegharkunik province, and once again deplores reports of casualties.

Our sincere condolences to the families. As stated by the U.S. State Department Spokesperson today (link), we call on Armenia and Azerbaijan to uphold their ceasefire commitments by taking immediate steps to de-escalate the situation. We note that Ambassador Tracy recently visited one of the areas experiencing violence.

As a Co-Chair of the OSCE Minsk Group, the United States has consistently stated that additional efforts are required to resolve remaining areas of concern. We continue to call for full participation in negotiations and dialogue to achieve peace and a lasting political settlement to the Nagorno-Karabakh conflict,” US Embassy’s respond says.