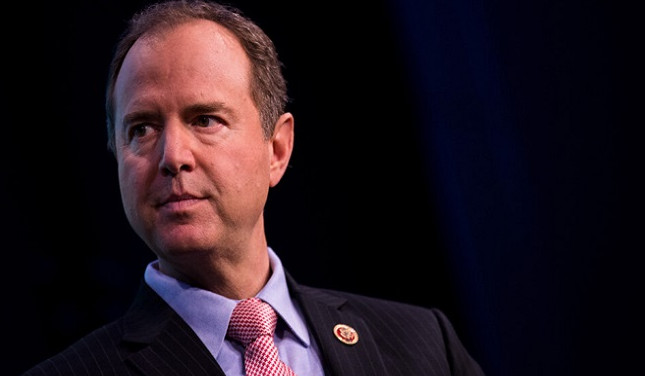 US Congressman Adam Schiff expressed his deep concern over the recent tragic events on the Armenian-Azerbaijani border. He wrote in particular on his Facebook page:

“Reports that Azerbaijani Armed Forces violated the ceasefire agreement with Armenia, killing three Armenian soldiers and seriously wounding two others at the border are alarming. If true, this would constitute yet another deadly act of aggression by Azerbaijan that, if allowed to escalate, could result in further violence, death, and destruction.

We must acknowledge the fact that continued United States assistance to the Aliyev regime in Azerbaijan provides no disincentive to their aggression and poses an imminent threat to Armenians.

I’m urging the Department of State and Secretary Blinken to speak out about the events of the last 24 hours, and pressure Azerbaijan to abide by the ceasefire.

The United States should never provide military funds or support to a country that routinely violates human rights and encroaches on the independence of its neighbor. It’s time for accountability.”