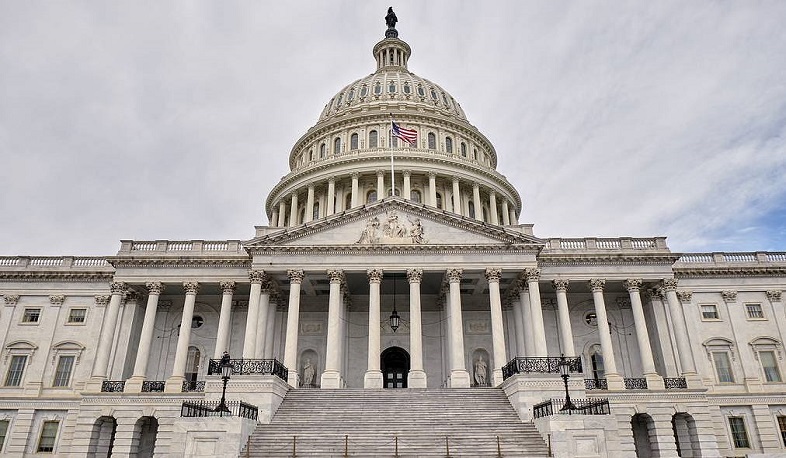 The Pallone Amendment to the FY2022 foreign aid bill (H.R.4373) states, “None of the funds appropriated or otherwise made available by this Act [H.R.4373] under ‘International Military Education and Training’ and ‘Foreign Military Financing Program’ may be made available for Azerbaijan.”

The provision does not block discretionary military equipment which may be transferred by the Department of Defense under US laws Section 333.