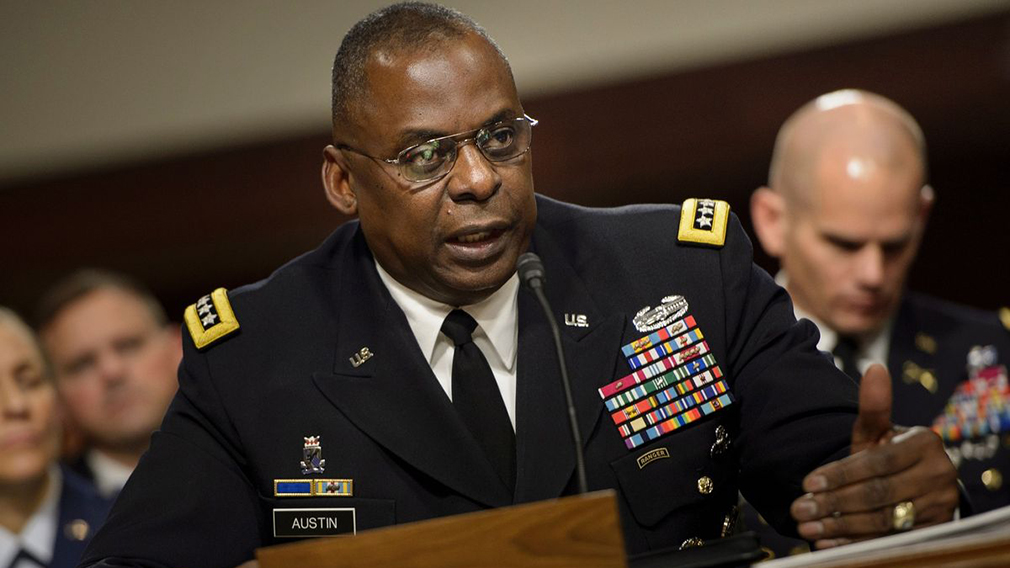 The Philippines is restoring a military agreement with the United States that makes it easier for US forces to move in and out the country and signals to China a renewed commitment to the 70-year-old US-Philippine alliance, CNN reports.

The VFA, originally signed in 1988, gives US military aircraft and vessels free entry into the Philippines and relaxes visa restrictions for US military personnel. It is seen as important to Washington being able to act to protect the Philippines under the 1951 Mutual Defense Treaty between the two nations.

Philippine President Rodrigo Duterte had previously vowed to terminate the agreement, but had repeatedly pushed back the expiration date, Reuters reported, maintaining it until the end of the year.

Austin welcomed Duterte's decision to reverse course, thanking the President for his decision to fully restore the agreement. "A strong, resilient US-Philippines alliance will remain vital to the security, stability and prosperity of the Indo-Pacific," Austin said. "A fully restored VFA will help us achieve that goal together."