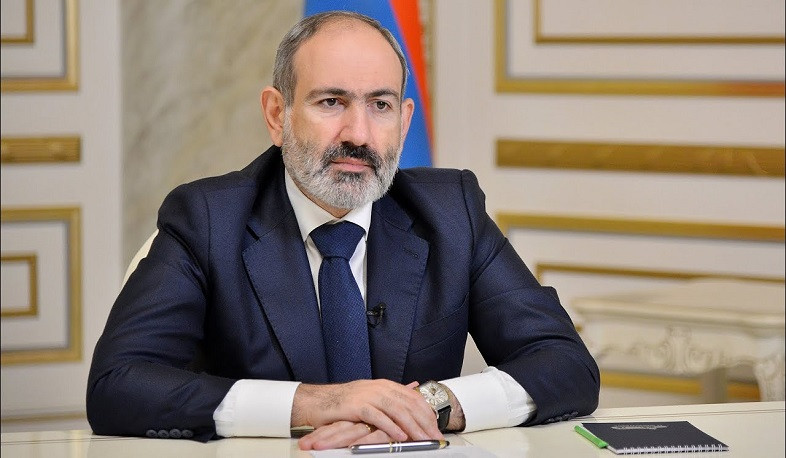 Nikol Pashinyan praised the efforts of the ICRC to resolve the issue of Armenian prisoners of war and civilians being held in Azerbaijan illegally, as well as other humanitarian issues in the region.

The caretaker Prime Minister stressed the need for the immediate return of Armenian prisoners of war, hostages and other detainees as a priority issue.

Nikol Pashinyan drew the attention of his interlocutor to the fact of initiating trumped up criminal cases against Armenian captives by Azerbaijan and the fact of hiding the exact number of the captives.

Peter Maurer assured that his organization will continue making all possible efforts for solving the humanitarian issues.

The sides highlighted the strengthening and deepening of the cooperation.