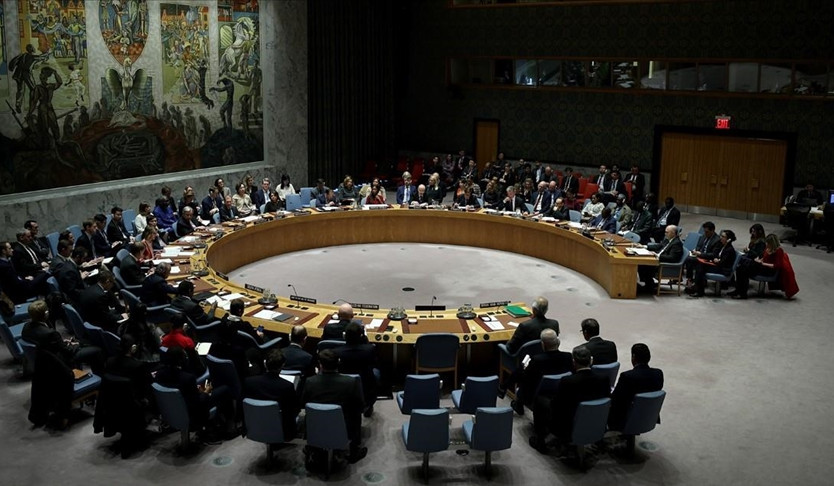 Permanent Representative of Cyprus to the UN, Ambassador Andreas Hadjichrysanthou made a statement on the renewal of the mandate of UNFICYP for six months.

“On behalf of the Government of the Republic of Cyprus, I thank the Security Council for adopting resolution 2587, thereby renewing the mandate of the UN peacekeeping Force in Cyprus (UNFICYP) for six months.

Before the adoption of the resolution, I met the President of the Council and gave the consent of my Government for the renewal of the mandate of UNFICYP, with the same mandate and the same strength.

I would like to thank all members of the Security Council for the work done, and for the adoption of this resolution. I would also like to thank the UN Secretary General, the Secretariat, and all troop contributing countries for the smooth renewal of the mandate of the Peacekeeping Force in Cyprus.

My Government considers that the presence of UNFICYP is indispensable for as long as the status quo persists and a third of the country remains occupied – a situation which constitutes a serious threat to peace and stability.

The recent developments in Varosha, where we are witnessing the violation of Council resolutions, show the increasing challenges facing UNFICYP on the ground. We welcome the Council’s call to respect UNFICYP’s freedom of movement in Varosha, something that would facilitate the monitoring of the serious ongoing situation there.

It is also important to note that the resolution reaffirms the strong messages of the Presidential statement of last week on the grave and dangerous faits accomplish created by the occupying power in the fenced area of Varosha on the 20th July, and call for their reversal.

I would also like to stress the importance of the Council reaffirming once again the form of the settlement we are seeking in the Cyprus process, which is the bi-communal, bi-zonal federation with political equality as set out in the relevant Security Council resolutions.

We stand ready to resume negotiations on this basis and we remain convinced that the bi-communal, bi-zonal federation can address the concerns of all Cypriots in a reunited, independent Cyprus without external interference.