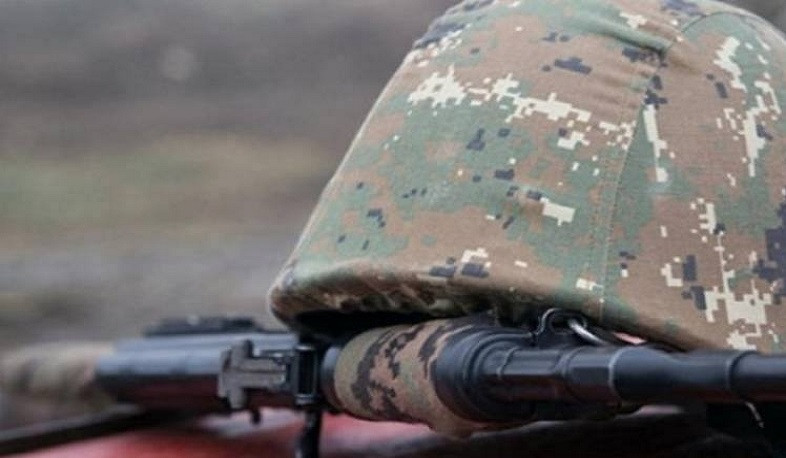 Senior lieutenant Hayk Hovhannes Gevorgyan, privates Koryun Arayik Harutyunyan and Davit Garnik Kocharyan were killed while resisting a provocation carried out by the Azerbaijani armed forces on the night of July 28, the Armenian Ministry of Defense reports.

The Ministry shares the grief of the loss and expresses support to the families, relatives and friends of the servicemen.

Three servicemen of the RA Armed Forces received gunshot wounds during the hostilities. Further Information on their health condition will be provided later.