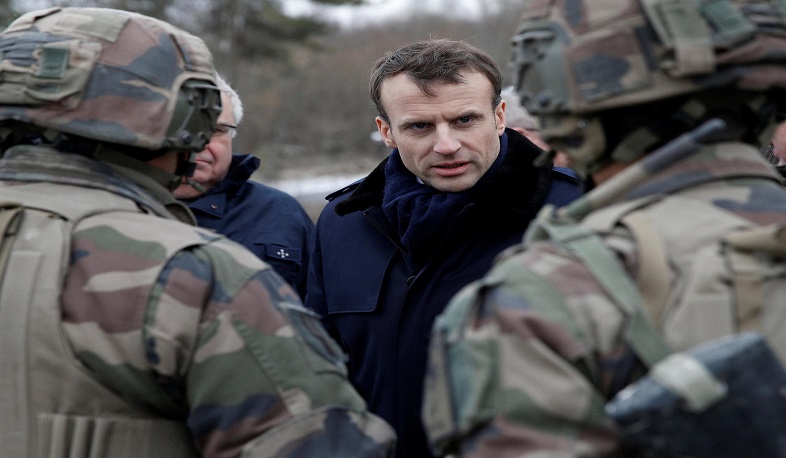 Turkey is worried about Macron's meeting with Syrian Kurdish delegation

The Turkish Foreign Ministry has issued a statement condemning French President Emmanuel Macron's meeting with a delegation of the Syrian Democratic Council, founded by the Syrian Kurds, ermenihaber reports.

Ankara considers the Syrian Democratic Council, which operates under the auspices of the Syrian Kurdish People's Defense Forces, to be the Syrian branch of the Kurdistan Workers' Party, which is considered a terrorist organization by Turkey and a number of other countries.

"Contrary to all our urgings, France's relations with this bloody organization with a divisive agenda are detrimental to Turkey's national security, Syria's political and territorial integrity, and the efforts for regional stability," said Foreign Ministry spokeswoman Tanju Bilgiç.

The Turkish authorities consider the Kurdish groups that have tried or are trying to establish autonomy in the north of Syria as a threat to the security of their country, and are trying to abort the plans of these organizations by abolishing or destroying them.