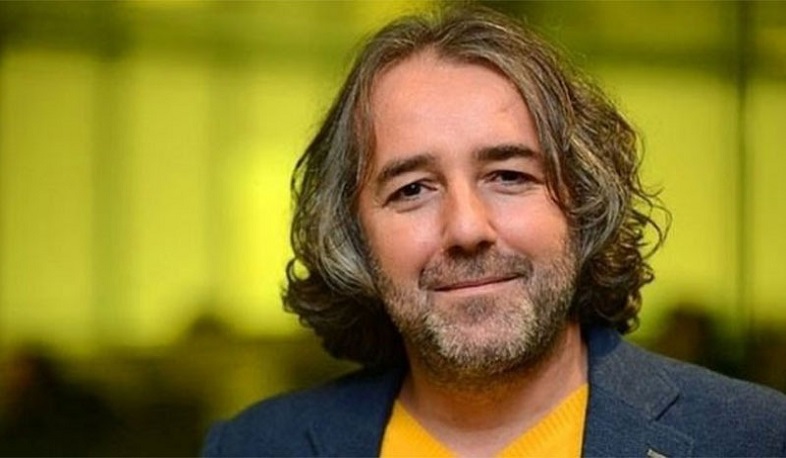 Amid Turkish-American talks on transferring control of the Kabul airport to Turkey, there are rumors that Turkey will soon deploy Syrian mercenaries to Afghanistan. Opposition Turkish journalist Fehmi Tashtekin commented on this information, Ermenihaber reports.

“According to the allegations, the Syrian militants will be registered as employees of Turkish private military companies. If the treaty (security of the Kabul airport) becomes a reality, they will be deployed in Afghanistan in September. MIT (Turkish Intelligence Service) met with six Syrian fighters in the Kilis area and instructed them to prepare for the deployment of 2,000 fighters in the first phase. There is an agreement on payment,” Tashtekin said.

The latter noted that these rumors are still not confirmed, it is too early to talk about them, while recalling that in the case of Libya, at first such rumors were refuted, but then the opposite was confirmed.

Tashtekin also spoke about Ankara's motives for the transfer of mercenaries to Afghanistan, saying: “The Turkish military presence there (in Afghanistan) reaches 600 soldiers. The airport has been under Turkish control for 4-5 years. Moreover, protection is not provided, but is exploited. Turkish Defense Minister Hulusi Akar announced that there would be no new employees. If there are no new employees, how will they carry out this big operation? This is where people get the idea to move the militants. And for that Ankara wants to receive money from NATO,” the Turkish journalist states.