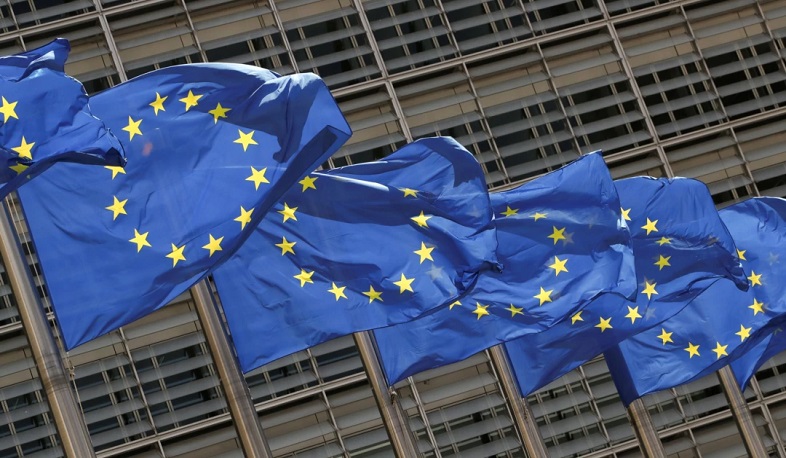 Peter Stano, spokesman for the EU External Relations Service, believes that the appointment of judges of the Supreme Court is a ‘missed opportunity’ in reforming the judicial system in Georgia. In addition, this step may negatively affect the decision to allocate the second tranche of financial assistance from EU, Грузия Online reports.

The Georgian Parliament endorsed six Supreme Court judges on Monday, despite calls by the European Union to pause and revise the appointment process to bring it in line with European standards. The OSCE Office for Democratic Institutions and Human Rights (ODIHR) recently expressed concerns over the fairness and equality of the nomination process in its interim report.

The appointments go against key provisions of the 19 April Agreement to pause all ongoing appointments, comply fully with all recommendations made by the Venice Commission, and overall to increase the independence, accountability and quality of the justice system in a broad, inclusive and cross-party reform process.

Revising the selection process of Supreme Court judges in line with Venice Commission recommendations before proceeding with appointments, is also a mutually agreed condition for the disbursement of the second tranche of EU macro-financial assistance to Georgia under its current programme, which could be negatively affected by this step.

The vote is therefore a missed opportunity for the Georgian authorities to prove their commitment to a genuine and comprehensive reform of the judiciary. These developments carry a risk of damaging judicial independence and public trust.

The EU is open to further talks at the highest levels to discuss justice reform and the way ahead following these developments, notably in the context of the 19 April Agreement and decisions regarding EU macro-financial assistance to Georgia.