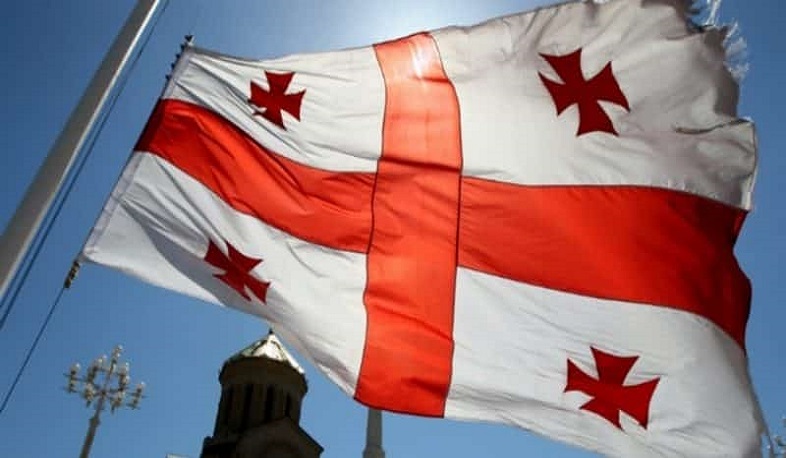 We, diplomats, had a meeting yesterday at the Ministry of Internal Affairs of Georgia. We once again confirmed our disappointment over violations of the constitutional order, massive violations of human rights in Tbilisi on July 5, wrote the French Ambassador to Georgia Diego Colas on Twitter, Грузия Online reports.

According to him, the diplomats called on the government to protect the rights of all citizens.

“Instead of using divisive words, we call on the government to commit to protecting everyone, including minorities and the press,” the ambassador said.