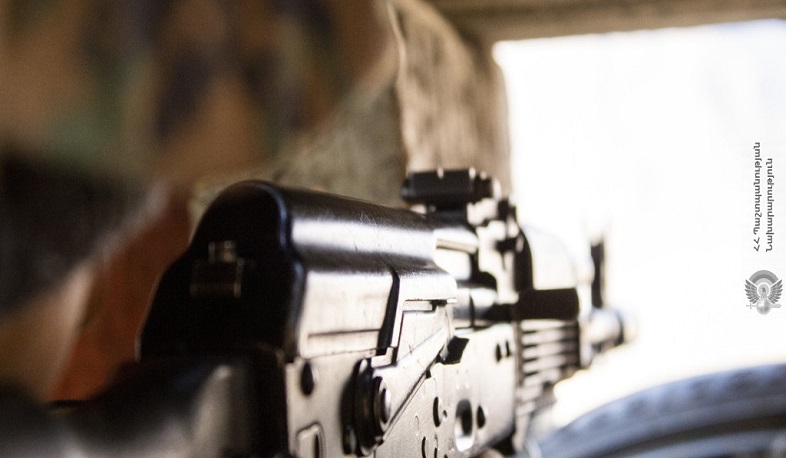 “This information has nothing to do with the reality. The Armenian side didn’t open fire, and as we have already stated, it carries out only counter actions in case of necessity,” the Armenian Defense Ministry said in a statement.