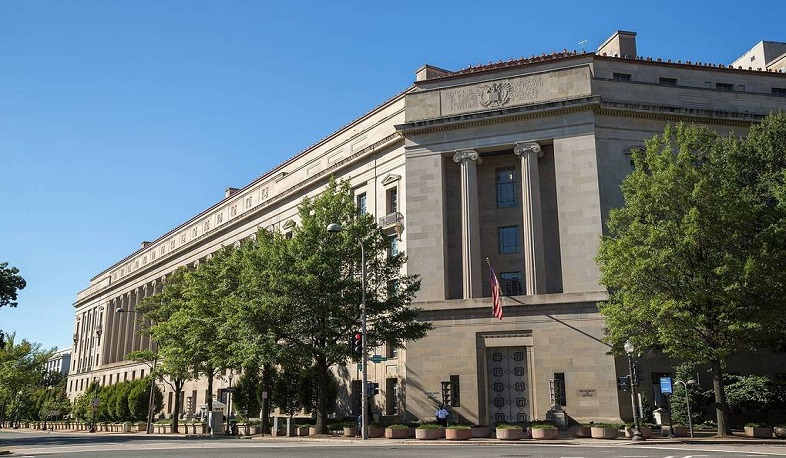 U.S. Attorney General Merrick Garland on Thursday imposed a moratorium on federal executions while the Justice Department continues its review of the death penalty, the department said in a statement, Reuters reports.

"The Department of Justice must ensure that everyone in the federal criminal justice system is not only afforded the rights guaranteed by the Constitution and laws of the United States, but is also treated fairly and humanely," Garland said in the statement. "That obligation has special force in capital cases."

In the waning months of the administration of President Donald Trump, the Bureau of Prisons (BOP) carried out 13 executions, as the COVID-19 pandemic raged throughout the federal prison system and sickened some of the prisoners on death row and even some of their attorneys.

The 13 executions during Trump's tenure -- carried out beginning in July 2020 and ending just days before Trump left office on Jan. 20, 2021 -- exceeded the executions undertaken by any other U.S. president since the 19th century.

Under Barr's directive, the BOP switched to using pentobarbital as part of a new single-drug protocol to administer the lethal injection. Previously, the government had used a combination of three drugs to carry out executions, but that protocol was abandoned because of a shortage of one of the drugs, an anesthetic called sodium thiopental.