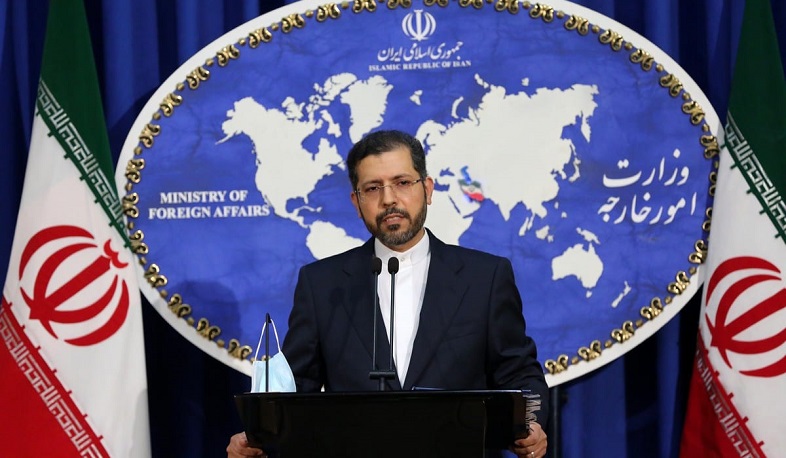 In a statement released on Tuesday, Foreign Ministry Spokesperson Saeed Khatibzadeh congratulated the Armenian people and election winners on the successful holding of the snap parliamentary polls.

He also wished the election winners success in their efforts to ensure Armenia’s development, establish domestic stability and strengthen peace in the region.

Highlighting the significance that Iran attaches to neighboring states in its foreign policy, Khatibzadeh said the promotion of relations with Yerevan is important to Tehran.

The spokesman expressed hope that the formation of a new parliament and government in Armenia would result in the expansion of friendly ties between the two neighboring countries.