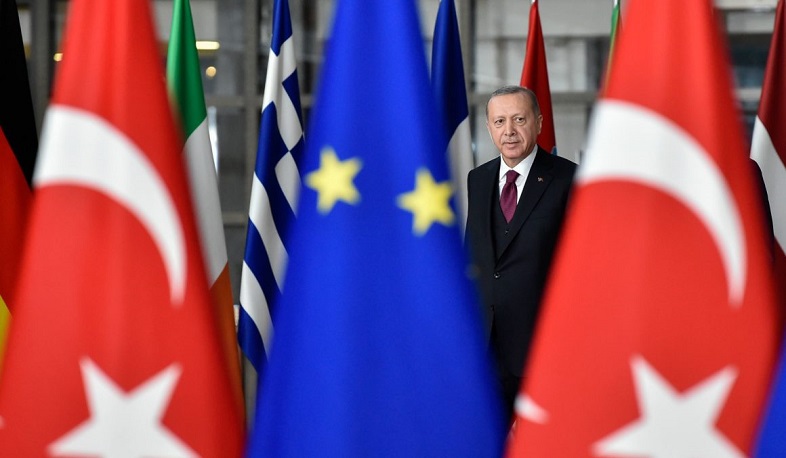 The pair made the remarks during a meeting to discuss European issues, ranging from ties with Moscow to the block’s battle against COVID-19 variants, ahead of an EU summit next week.

“On the one hand, there are differences of opinion. On the other hand, we are dependent on each other if we want to shape certain issues together,” Merkel said, speaking on Turkey.