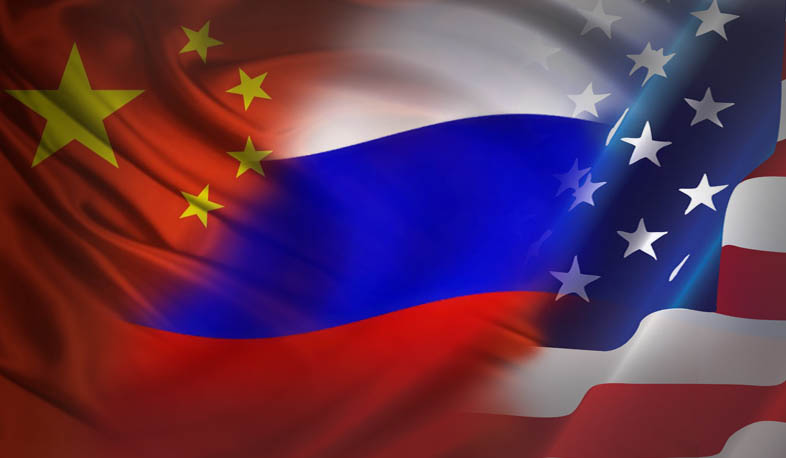 The last week began with three events for the world politics, which were not only consecutive, but also logically interconnected. This refers to the meeting of the leaders of the seven strongest economies in the world, the NATO summit, and the third component of this chain - the Biden-Putin meeting, about which there were many predictions, of which, by the way, not all of them were optimistic.

If we look at the G7 and NATO summits separately or as a whole, then it is impossible not to notice that a new Western political strategy has emerged in them. Until recently, Russia and China were viewed as similar threats, but now these two powers are, so called, ‘ranked’ for the West. In the short term, Russia is considered a military threat. Of course, this does not mean that the Western states are going to go to a direct military confrontation with Moscow, but simply stipulates that if it becomes possible to reach a common ground with Russia on a number of issues, the danger itself will be neutralized. And in that sense, it is assumed that during the Biden-Putin meeting, Biden’s mission was to assess the degree of that danger and, if possible, to establish a tactical ceasefire with the Kremlin. Judging by everything, both Biden and Putin were able to reach an agreement on this issue, of course, clearly assuring each other what are the red lines, which in case of crossing each side will reserve the right to withdraw from the conditional ceasefire.

As for China, Beijing is seen as a long-term strategic challenge, against which the West is going to mobilize all its resources, trying to prevent China’s possible global hegemony in the near future. This is a rather interesting tactic, because, in fact, it does not aim to neutralize the Chinese factor at all, which is not possible, but to lead the world to the version of multiplicity, the idea of ​​which was rejected by Washington at the beginning of the 21st century.

However, it should be emphasized that at least in Armenia the public was behind these events not so much in terms of seeing or perceiving global political problems or solutions, but in terms of addressing specific issues concerning us. It was particularly announced ahead of Biden-Erdogan, Macron-Erdogan meetings at the NATO summit, as well as the Putin-Biden meeting that among other topics, the Artsakh (Nagorno-Karabakh) issue would be addressed, too. For reasons not yet understood, Artsakh was not mentioned in the end of any of these meetings. One can only assume that Biden and Putin did not really address the issue, because they had incomparably more global problems. As for Biden’s and Macron’s meetings with Erdogan, there is almost no doubt that the issue was discussed. It is another matter that the parties may not have been able to reach an agreement in principle, as a result of which they have decided to avoid public discussion of the issue, taking into account the sensitivity of the issue and the danger that any careless action at this stage could lead to a spontaneous explosion in the region.