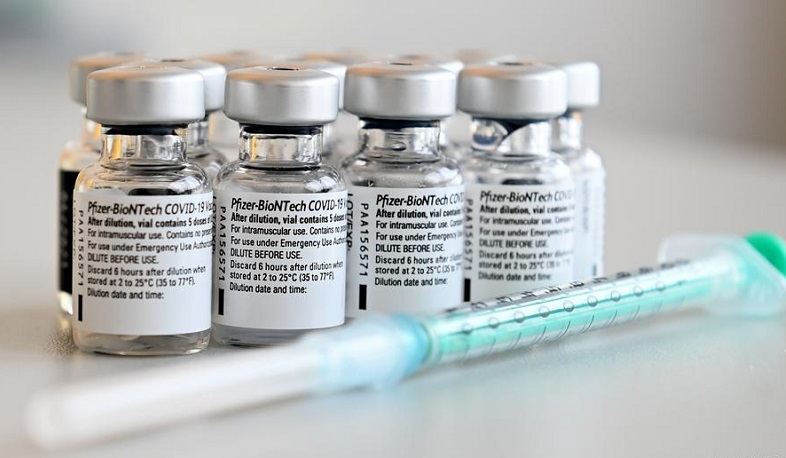 The Biden administration is buying 500 million doses of Pfizer’s coronavirus vaccine to donate to the world, according to three people familiar with the plans, amid calls for the United States and other wealthy countries to play a more substantial role in boosting global supply, Washington Post reports.
President Biden is slated to announce the plan at the Group of Seven meeting in Britain this week and told reporters Wednesday as he boarded Air Force One to Europe that he would be announcing his global vaccine strategy.
Ahead of the G-7 summit, the British prime minister’s office said the United States and Britain will work to resume travel between the two “as soon as possible” and launch a task force on the issue.
Views 27