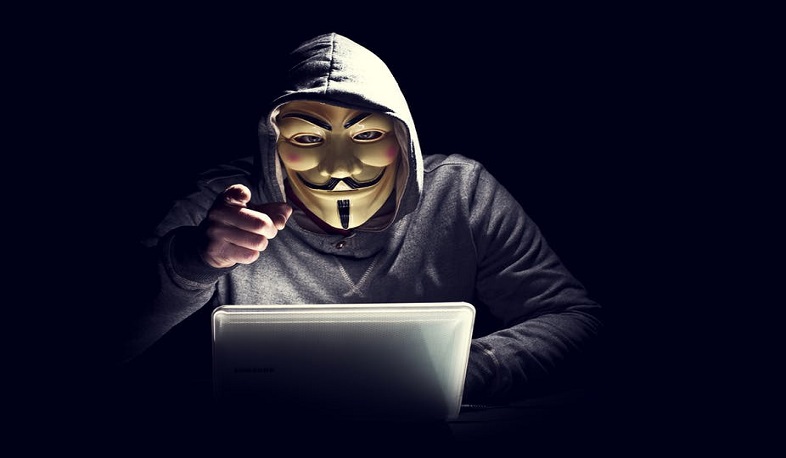 An individual claiming to represent the Anonymous hacking collective has accused billionaire Tesla owner Elon Musk of having liquidated dreams and “destroyed lives” with his tweets about cryptocurrencies, Independent reports.
With just a few words, memes, emojis and likes, the world’s third-richest person has sent the value of cryptocurrencies both diving and soaring in recent months – notably with his jocular backing of dogecoin, followed more recently by sobering claims of concern over bitcoin’s environmental impact.
In the latest turn of the saga, which has seen crypto investors’ fortunes rise and fall, the value of bitcoin dropped 7 per cent on Friday after Musk shared a meme about a breakup to his 56 million Twitter followers, which some investors took as an indication that his electric vehicle company could intend to sell off its coins, having purchased $1.5bn-worth (£1.06bn) in February.
The individual purporting to be part of the Anonymous group claimed Mr Musk’s erratic public dalliance with cryptocurrencies “show a clear disregard for the average working person”.
Suggesting that Mr Musk has “enjoyed one of the most favourable reputations of anyone in the billionaire class” by tapping into the desire many people have to live in a world with electric cars and space exploration, the Guy Fawkes mask-clad activist described him as the only CEO of such a company to have “gained a cult following through s**tposting and trolling the world on social media”.
In May, Tesla refused to accept bitcoins to pay for electric vehicles, causing the cryptocurrency to plunge 20%. Despite the fact that Elon Musk assured that Tesla did not sell bitcoins, the crypto investor community was outraged and accused the entrepreneur of market manipulation.
Views 52