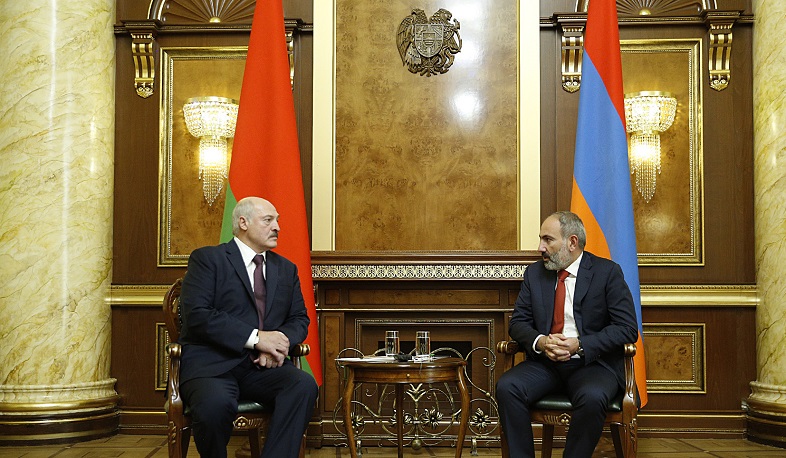 Nikol Pashinyan had a telephone conversation with President of Belarus

Pashinyan presented the recent developments on the Armenian-Azerbaijani border. He stated that the Azerbaijani side, by violating all norms of international law, has illegally crossed the border and entered into Armenia’s sovereign territory. Pashinyan drew the attention of the Belarusian President on the necessity of properly discussing the issue within the CSTO and combining the positions of the CSTO states over the incident.

President Lukashenko expressed his concerns over the situation and his readiness for making efforts aimed at peacefully solving the situation.