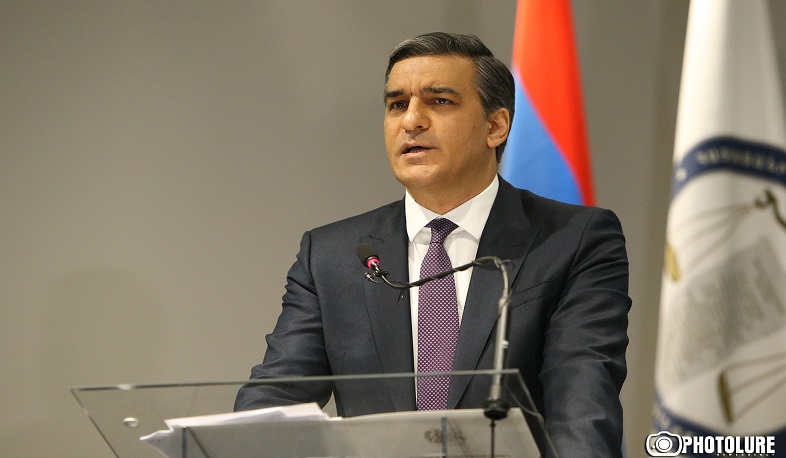 Armenia’s Ombudsman sent a letter on Azerbaijani President’s anti-Armenian speeches to the UN, CoE and a number of other international bodies

In an official letter the Ombudsman has sent Aliyev’s speeches, which are evidences of Armenophpbia and a policy of hatred, to the Human Rights Defender sent an official letter to the UN Committee on the Elimination of Racial Discrimination, the Council of Europe Committee on Racism and Intolerance, the UN and the Council of Europe’s Human Rights Commissioners and a number of other bodies.

This time it refers to Azerbaijan President’s speeches made in April 2021.

In his speeches, the President of Azerbaijan speaks in the language of force and threat, uses words that demean the dignity of the entire Armenian people, the entire population of Armenia and Artsakh, are intimidating, cause tension in Armenian society and emphasizes the advantages of the Azerbaijani people.

This process initiated by the Armenian Human Rights Defender will be continuous. The speeches and messages of the President of Azerbaijan are subject to special monitoring.

The aim of the Human Rights Defender of Armenia is to show the genocidal policy of the Azerbaijani authorities, which is the cause of gross human rights violations, a serious threat of new atrocities, endangering peace and security.