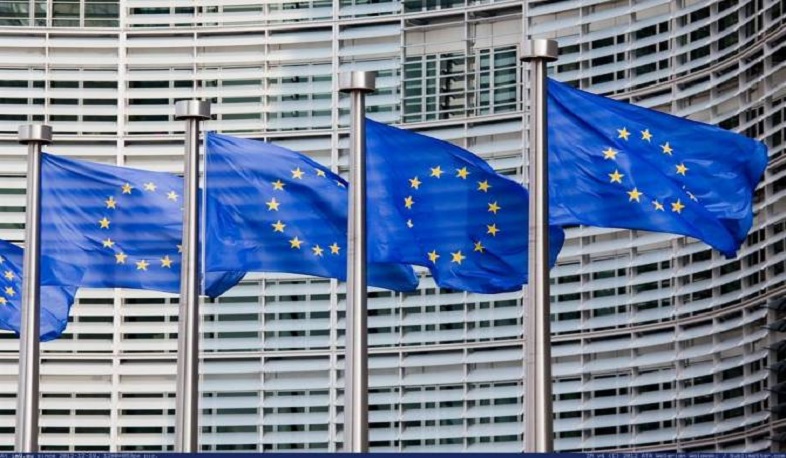 Arman Yeghoyan, member of ‘My Step’ faction, informed that Andrey Kovatchev, Member of the European Parliament, Permanent Rapporteur for Armenia, as well as European Parliament MPs François-Xavier Bellamy and Lucas Furlas, along with 119 other members of parliament, appealed to European Commission President Ursula von der Leyen and European Council President Charles Michel to force Azerbaijan to release Armenian prisoners of war held in Azerbaijan.
“The parliamentarians stated that in particular, they are talking about the 72 people whose captivity is admitted by Azerbaijan, as well as the 112 people about whom Azerbaijan does not provide any information, the 61 people whose captivity is catigorically denied by Azerbaijan, but there are facts proving the opposite,” Yeghoyan wrote.
Views 243