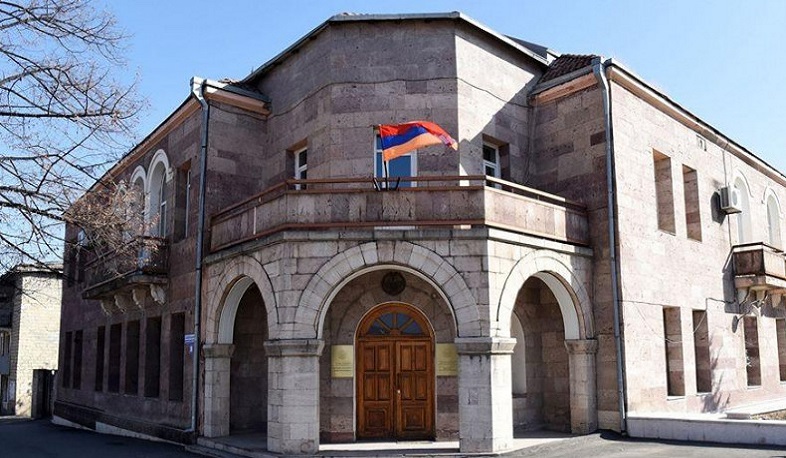 The ministry of foreign affairs of the Republic of Artsakh (Nagorno-Karabakh) welcomed the letter initiated by over 120 Members of the European Parliament, urging the Presidents of the European Commission and the European Council to demand the release of Armenian prisoners of war held by Azerbaijan.

We highly appreciate the position of the members of the European Parliament to voice about the violations by Azerbaijan of international humanitarian law and uphold the legal demand by Artsakh. This is an exemplary manifestation of humanism, moral values and adherence to norms and principles of international law,” the Artsakh foreign ministry said in a statement.