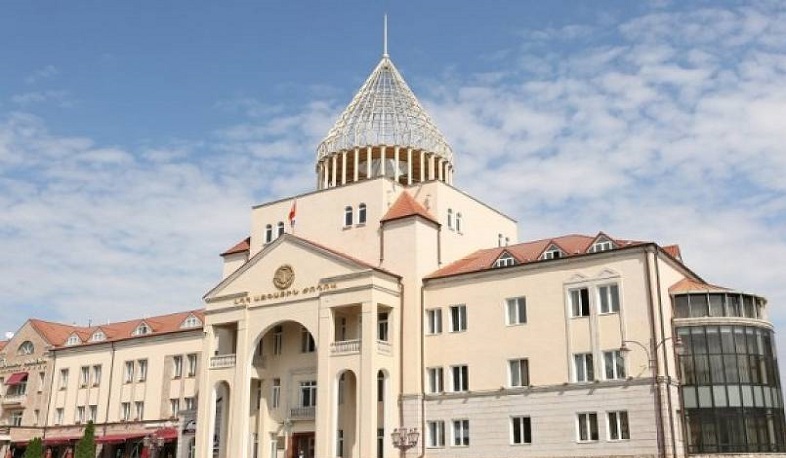 More than a century later, Turkish leadership continues to persecute Armenian people: statement of National Assembly of Republic of Artsakh

The Artsakh National Assembly issued a statement on the 106-th anniversary of the Armenian Genocide.

“On April 24, the Armenian people and people of good will from all over the world will commemorate our 1.5 million holy martyrs.

Turkey’s criminal policy of exterminating the Armenian people in its historic Homeland was the first genocide of the 20-th century. All this happened under the silent look of the world, pursuing its own interests. Millions of children of our people were massacred and deprived of their Homeland.

Today, the policy of Genocide denial and justification by Turkey has been adopted by its soulmate Azerbaijan. Women, old people and children were killed in Baku, Sumgait, Gandzak, Getashen and Maragha, and thousands of people were deported because they were Armenians.

The Third Artsakh War in 2020, the thousands of innocent victims, the loss of most of the Homeland, the intolerant attitude towards Armenian national and Christian monuments in the post-war period, once again suggest that Turkey and Azerbaijan did not remove the Armenian Genocide plan from their political agenda.

Recalling our consecrated martyrs, in order to preserve the dignity of the Armenian people, the supreme value of the state, we must be more than nationally responsible for the existing domestic and external challenges. We must continue to live and create in our Homeland. It will be the best trump card on the path to universal recognition and condemnation of the Armenian Genocide,” the statement reads.