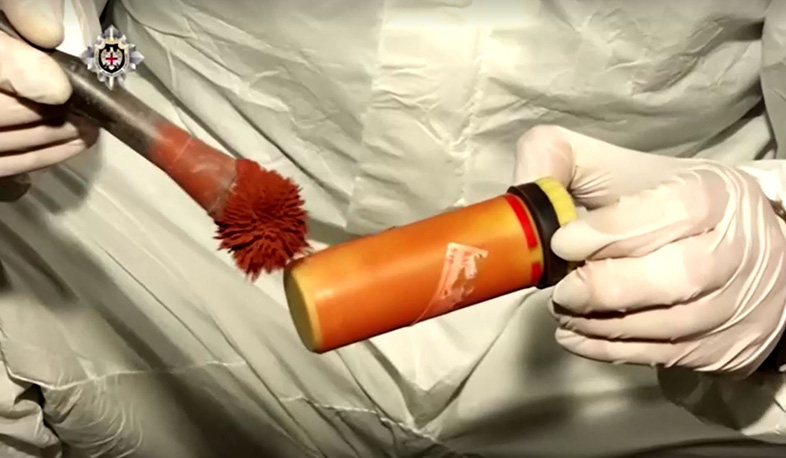 Reuters-Georgia said on Friday (April 16) it had detained two people for handling and trying to sell radioactive Americium-241, a toxic substance that causes serious health concerns.
The investigators said the suspects planned to sell the radioactive substance for 300,000 Euros.
Americium is a man-made radioactive metal that is produced in nuclear reactors or during nuclear weapons tests.
An isotope of Americium, It is commonly found in small amount in some types of smoke detectors and is a potential fuel for radioisotope thermoelectric generators.
An isotope poses health risks for the human body if ingested or inhaled.
The investigation of the illegal handling of radioactive substances is now being conducted by the Georgian State Security Service.
Views 22