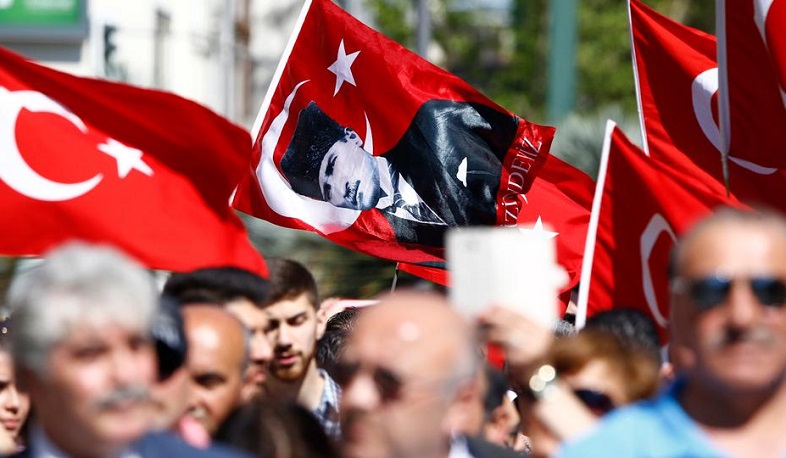 United States (International Christian Concern) – This week, members of the Armenian Bar Association sent a report to the UN Special Rapporteur on Contemporary Forms of Racism, Racial Discrimination, Xenophobia, and Related Intolerance regarding the Grey Wolves. The submission comes in response to a call for information by Special Rapporteur E. Tendayi Achiume to inform her upcoming report to the UN Human Rights Council on combatting the glorification of Nazism, neo-Nazism, and other practices that fuel contemporary forms of racism and related intolerance.
The Grey Wolves are an Islamic Turkish nationalist group whose aim is to restore the Pan-Turkism of the Ottoman Empire to the region. The group became notorious in the 20th century for its religious freedom violations, including a massacre of over 100 Alevis and an attempted assassination of Pope John Paul II. ICC has covered the hatred and violence of the Grey Wolves over the past couple months amid the fighting and aftermath of the recent conflict in Nagorno-Karabakh (Armenian: Artsakh).
The Grey Wolves see Armenian Christians as an obstacle to achieving their goals, and have thus continually committed brutal acts of violence against them, in ways remnant of the Armenian Genocide of the early 20th century. ICC further outlined the human rights violations of the Grey Wolves in Artsakh in its recent report, The Anatomy of Genocide: Karabakh’s Forty-Four Day War.
Read the full article here.
Views 139