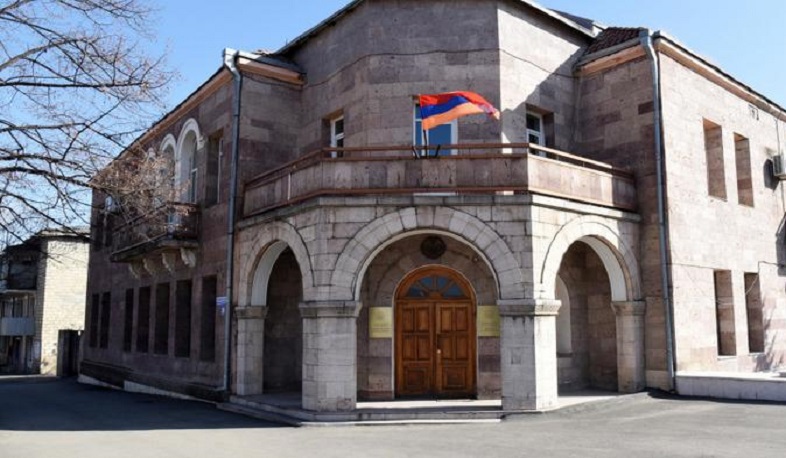 Intentions of the "Gray Wolves" in Shushi are of great concern. Artsakh MFA

The intentions of the ultra-right nationalist Turkish Nationalist Movement Party and its affiliated extremist neo-fascist organization "Gray Wolves" to implement certain projects in the occupied territories of the Republic of Artsakh, in particular, in the town of Shushi, are of great concern.
The dispatch of ultra-right neo-fascist forces to the occupied territories of the Republic of Artsakh, as well as the use of international terrorists during the period of armed aggression against Artsakh, are links in the same chain in Turkey's expansionist policy towards not only Artsakh and the South Caucasus, but also to the neighboring regions.
This policy of Turkey and Azerbaijan deserves the most severe condemnation and requires the international community, interested organizations and structures to take appropriate immediate actions aimed at preventing and suppressing such destructive initiatives.
Views 380